Caring for Kids in Kathmandu 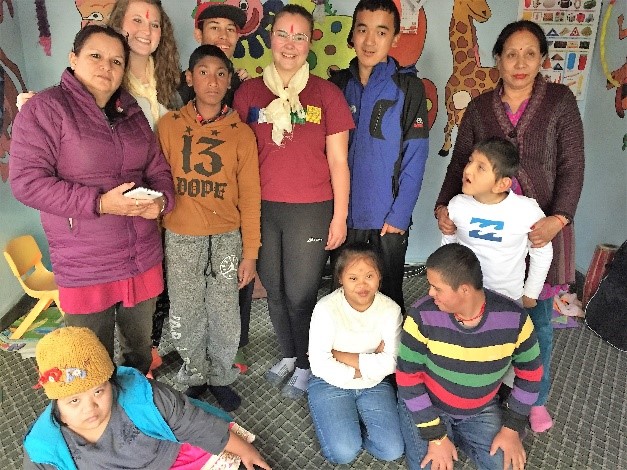 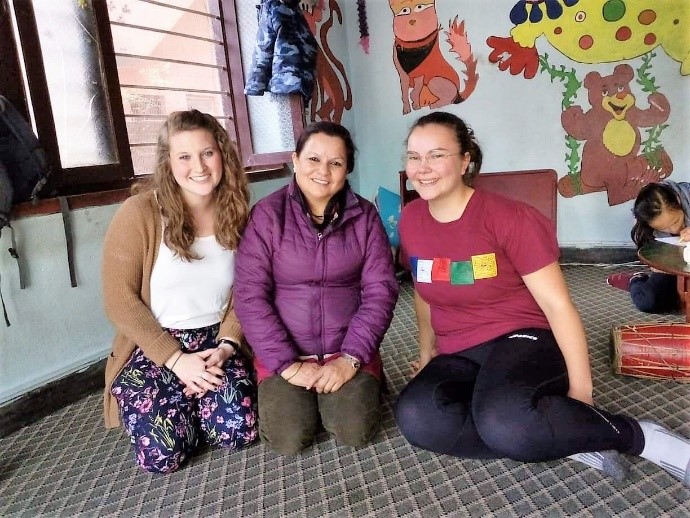 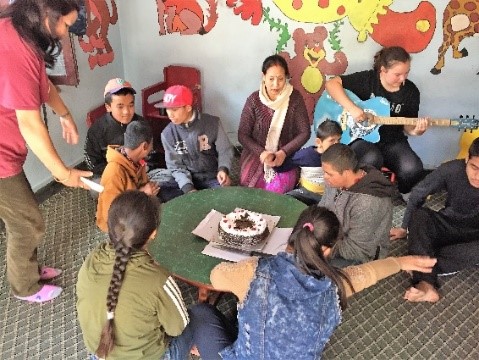 I had the amazing opportunity to travel abroad to Nepal. I volunteered at the Centre for Children with Intellectual Disabilities in Kathmandu with a scholarship that Therapeutic Associates awarded me.

Nepal is amazing, and I would recommend traveling there if you get the chance. The immersive culture and spirit of the Nepali people took me by surprise as soon as I stepped off the plane. I had previously read that Nepali people are very sweet and kind, but they are more than that. Each of them went out of their way to make sure I was comfortable and taken care of.

I traveled to Nepal through International Volunteer Head Quarters (IVHQ) which helps arrange international volunteer placements. During my week in Nepal IVHQ arranged all my accommodations and meals. I started the trip out in the Peace Guest House during my orientation. I spent time getting to know other volunteers from all over the world. From this adventure I now have a good friend from Australia named Micah! After my orientation was over, I headed to stay with my amazing host family. As I stepped through my host family’s doors I was presented Tika, a common tradition in Nepal due to their Buddhist and Hindu religion prevalence. Tika is the red powder that is placed on an individual’s forehead to represent a few different messages. The first is being welcoming towards guests.

Each morning I walked for about 20 minutes along the busy streets of the Nepali neighborhoods to reach my placement. The center I worked at for the week was very simple but had more resources available than I expected. I learned that in the Buddhist religion, the belief that individuals who have a disability is very negative and those individuals tend to be excluded from certain societal activities and beliefs. I read about this belief prior, but seeing it firsthand was a bit of a culture shock. Especially when comparing how the United States provides for individuals with disabilities and the opportunities that are available.

None of this mattered to the children though, who were the happiest kids ever. Our mornings consisted of writing and the children were working on their ABC’s in Nepalese and English. They were doing an amazing job. For example, one girl was able to write long sentences in English. It was inspiring to see how the teachers and children were able to achieve so much despite lacking desired materials. I was constantly on the move because the kids would pull me up to dance with them. They loved to dance! I absolutely loved my time in Nepal and I can’t wait to visit the country again in the future.

My mind was a little blown when I stepped into Nepal. I knew Nepal is considered a developing country and the infrastructure did seem that way. However, the Nepali people do not. They are 21st century individuals living with high-tech smartphones and computers, wearing branded clothing and keeping up with social media. I realize that I was in the city, so next time I visit I would like to travel to the local villages and see if this observation remains valid, but I did find it very interesting that there was such a contrast between the infrastructure and the individuals.

In short, I was so grateful to have had this opportunity. I feel that my time in Nepal helped the center, and I enjoyed getting to know the children. I cannot wait to visit again and love my company for providing me with the chance to make such great friends and memories.

The core values of Therapeutic Associates originally drew me to the company. The fact that they offer this program to their employees proves that they live by their values everyday. I personally was able to demonstrate compassion and pass that forward from Therapeutic Associates to the individuals I helped and cared for at the center where I volunteered. 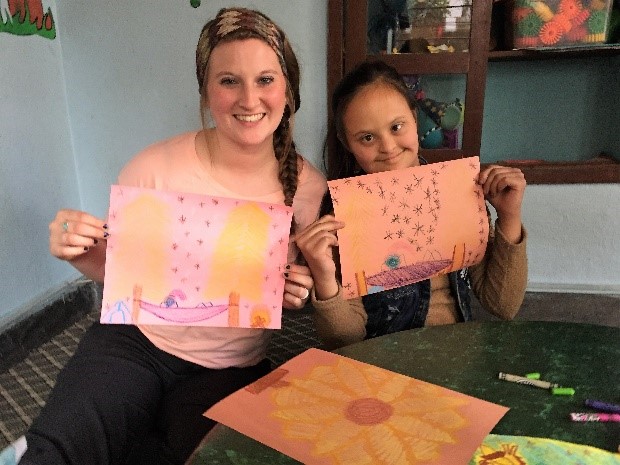 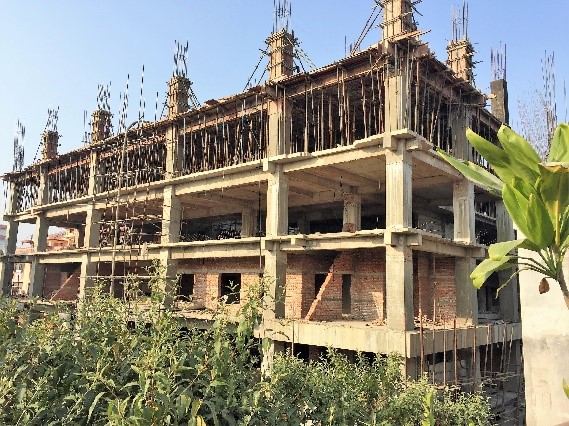