Focus on the Finish Line

After two months of pain and swelling in his left knee, last June, Jason Reathaford finally relented and saw the orthopedic physician. The prognosis was not ideal; surgery was imminent. For Jason, an ultra runner and race director, the news was difficult to come to terms with. But, knowing he would have the team at Therapeutic Associates Pasco Physical Therapy on his side throughout his rehabilitation, he set his sights on overcoming this obstacle and getting to his next finish line.

When Jason Reathaford first heard about 50-mile races 15 years ago, he was intrigued by the idea. A seasoned runner, he had crossed the finish line in plenty of marathons … but an ultramarathon? Why not?

He signed up for the Mount Hood 50 in Oregon, which begins at the Clackamas Lake Historic Ranger Station and follows the Pacific Crest Trail.

“It’s a beautiful, 50-mile stretch of trail through the woods,” Jason described. “I loved it; I just totally fell in love with it.”

The jump from 50 milers to 100 milers was logical, Jason said, as he reflected on his first attempt at a 100-mile race – the Cascade Crest 100 Mile Endurance Run in Snoqualmie, WA in 2009. He didn’t finish that race, but the following year he set out for the Badger Mountain Challenge 100 miler in the Tri-Cities, WA. This time, he finished.

“I’ve been doing one every year since,” Jason said.

As an endurance athlete who runs ultramarathons, Jason said, part of the experience includes being injured somewhat regularly. Anytime you get hurt, he explained, you figure out what you’ve done wrong and build on that to get back to where you were before the injury. Typically, this means four to five weeks of taking it easy as you recover.

Running injuries are part of the puzzle, but when Jason suffered an extensive knee injury last year when goofing off and wrestling around with a friend, the road to recovery ahead of him loomed much longer.

“I tore my ACL, sprained my MCL, tore my Meniscus and stress fractured my Tibia – all at once. This was an injury on a much grander scale; this case meant a year in recovery,” Jason explained.

Once Jason’s knee surgery was complete, he set his sights on his rehabilitation, working with Therapeutic Associates Pasco Physical Therapy clinic director Kyle Stewart and the rest of the PT team. They designed a personalized plan of care that was tailored to Jason’s lifestyle and goals with focused exercises designed to help him get back to what he loves – ultra-running.

While Jason was intrinsically motivated, he also found inspiration in the support and encouragement from the clinic team.

“It’s like running with the same group of friends every week,” he said of his PT clinic sessions. “They’re watching you progress; they’re watching you build. They’re invested in your accomplishments and your goals. They are genuinely interested in your progress, and when there are more people behind you who care, it makes it easier to find the drive to do what you need to do.” 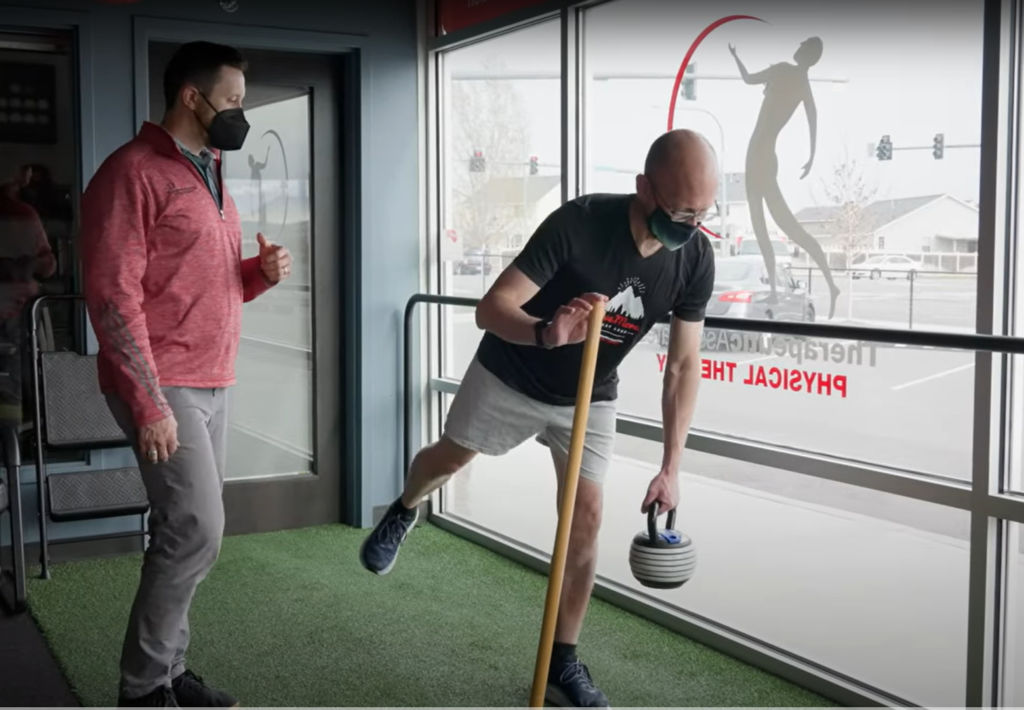 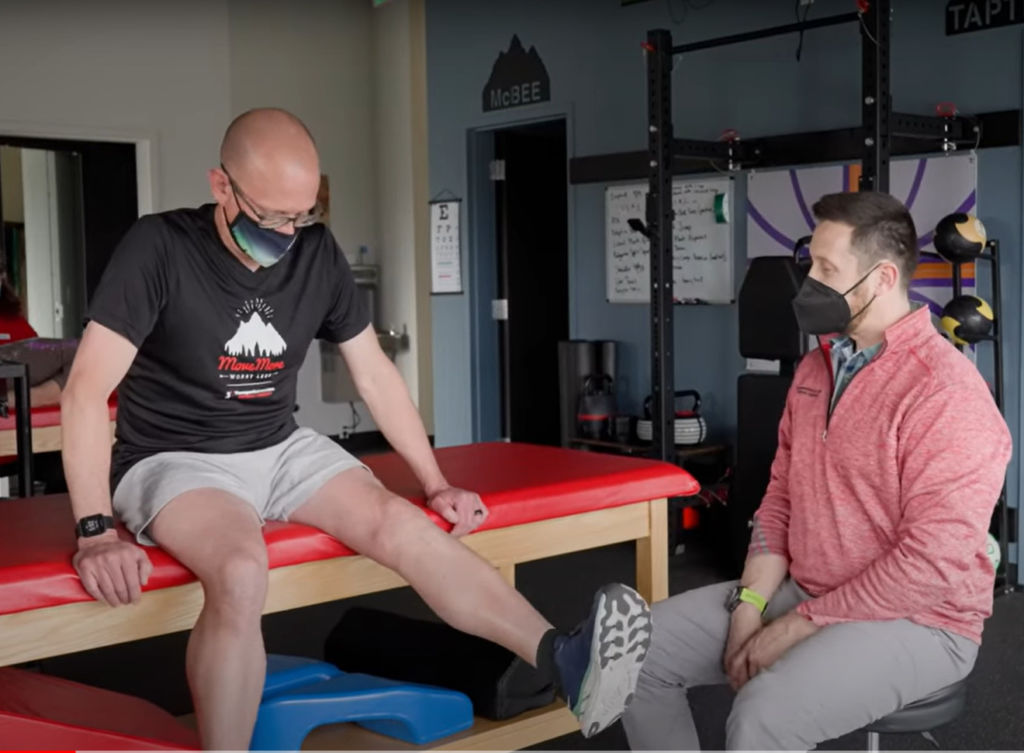 As Jason’s physical therapy care continued week to week and month to month, Kyle and the other PTs continuously challenged him with new exercises, ensuring the journey never became mundane or boring. For Jason, this not only kept it engaging, but also allowed him to see his progress.

“One week you can’t do something, and then all of a sudden you can – it’s fun to see that progress,” he said.

His time in the clinic also gave Jason something to focus his energy on.

“When something really important to you is taken away, that’s hard mentally. Running is a huge part of who I am and thankfully I found learning new exercises has been one way to channel that. I looked at my recovery like training for a big event, but instead, I was training to get back to running. I refocused my energies on that, and on learning how to walk efficiently because that is a big part of 100 milers,” Jason shared. A lot of people, he explained, think participants run the whole 100 miles. “You don’t. Not in the middle of the night, not when you’re really tired, not when you’re going up the steep hills.”

The highs and lows inherent in running long distances, Jason said, are like a rollercoaster.

“In the middle of it, it sucks. Everything hurts and you wonder why you’re doing it. In the middle of the night, you hit a low, low point. But, when you get past the lows, the highs are amazing. When it’s done, it’s an amazing experience.

Physical therapy, he added, can be a lot like that.

“You learn that you can overcome whatever obstacles are thrown at you, that you can keep pushing beyond that point you thought that you would fail,” he explained. “People will push until they get hurt when they’re running, and they have to learn that it’s not the end of the world. You can go to physical therapy and learn what exercises you can do … you can take a break or take up other sports to stay active as you slowly build yourself back into running again.”

Another parallel between ultramarathon running and physical therapy, Jason pointed out, is the importance of balance. When you’re focusing on rehabilitation during PT after an injury, he advised, you have to remember to stretch and strengthen the entire body, to not lose sight of maintaining your overall health and fitness. And, when running is a big part of your life, he continued, it’s crucial to balance it with time for yourself, for your family, and for work.

“It’s so important not to get obsessed with something, to keep yourself well-rounded,” he said.

For him, that means signing up to run just one big race per year and limiting how many races he directs and volunteers at, which is something he is also passionate about.

“Volunteering and giving back to the races is as good as or better than running. Seeing other people finish something they didn’t think they could do, that’s what I really love,” Jason said. “Their finish line is my finish line too.” 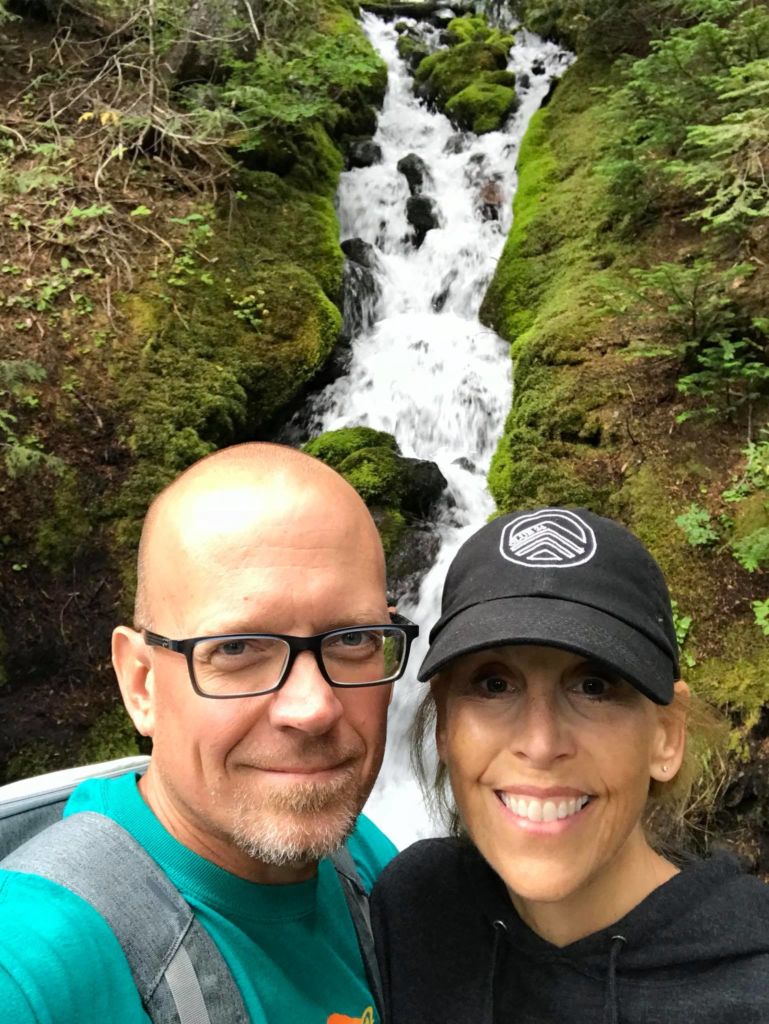 Jason also finds watching other runners reach their goals inspires his own motivation, motivation to do his physical therapy, to keep up with his exercises, to build his strength and increase his mobility.

“I learned a long time ago that if you want to run efficiently and just be healthy and have a long lifespan, you have to stay invested even when you don’t feel like it,” Jason said. “You’ll thank yourself in the long run.”

Though the road to recovery after knee surgery was long, Jason not only met his goal of returning to endurance running, he conquered his longest race to date. On June 16 he set out from Frankfort, KY, destined to make his way across 327 miles to Castle Rock, GA, in the Heart of the South Road Race. Seven days, 23 hours, 12 minutes and 7 seconds later he crossed the finish line. 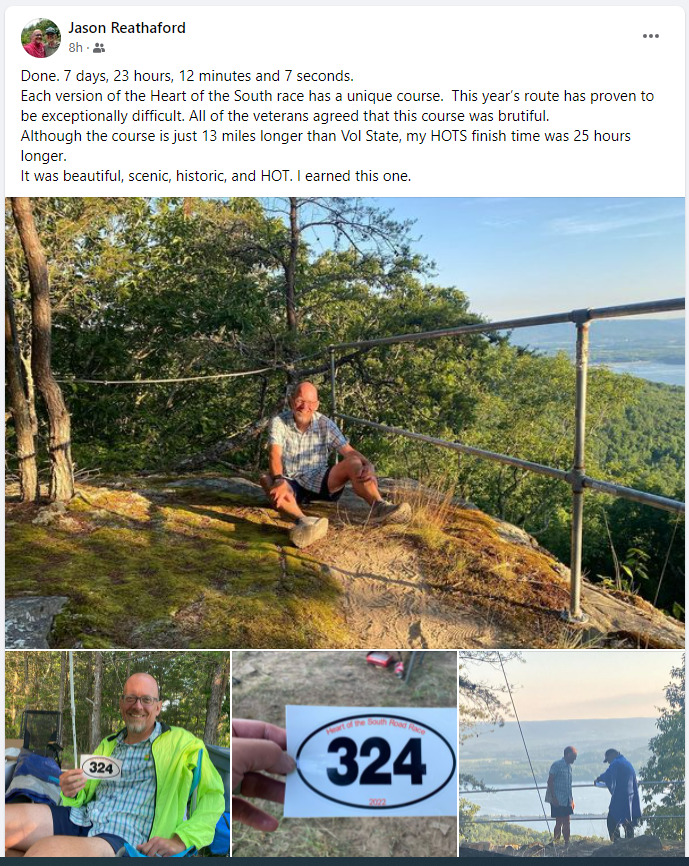 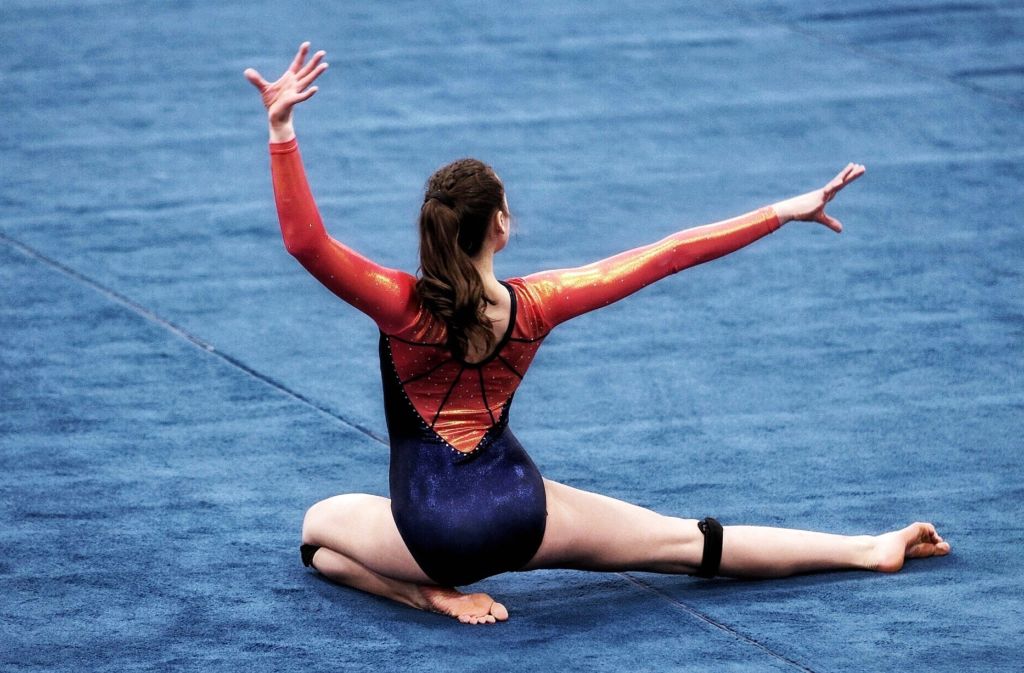 Bouncing Back and Beyond
When a knee injury brought the 2021 gymnastics season to a halt for 17-year-old Abby Huber, the ambitious high school athlete immediately began fighting her way back. Through her rehabilitation, she not only found joy in returning to her sport, but she discovered an interest in pursuing a career in physical therapy.
Read More 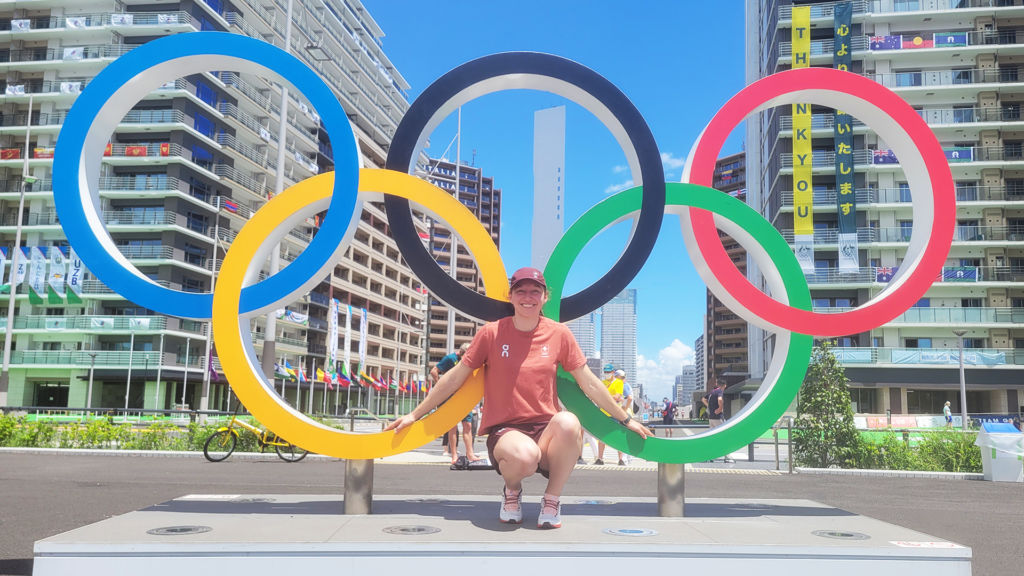