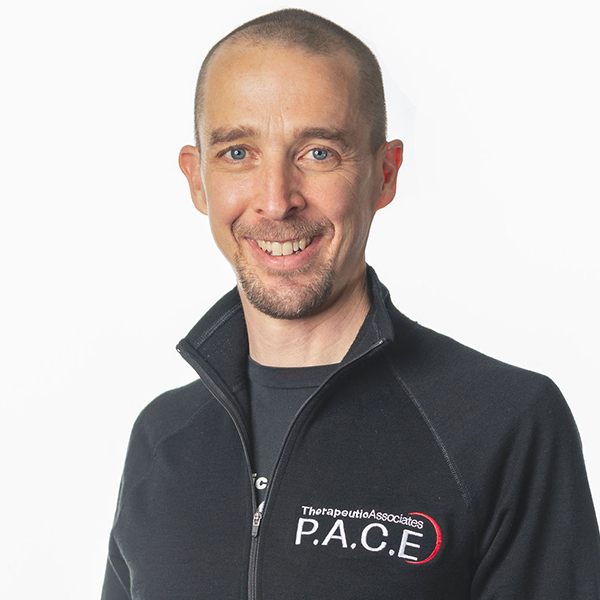 In 2017, Chris Ramsey began the Race Across the West (RAW) unlike any previous competitor, becoming the first person with Multiple Sclerosis (MS) to start the 930-mile, four-day ultra-cycling race as a solo rider. While he came up short of his goal to complete the race that year, the following year he set out to finish what he started.

On Friday, June 15th, 2018, after 929 grueling miles through California, Arizona, Utah and Colorado, Chris crossed the finish line and made history as the first person ever with MS to start and complete the RAW as a solo rider. His incredible journey put him on the podium, finishing 3rd overall.

Goals form the basis by which we measure success. Realistic or not, the goal itself determines the pathways we take in the attempt to obtain them. Today I want to talk about two of the basic categories of goals: outcome and process goals. Understanding the difference might make the difference between success and failure in your next event – even when the result in the race itself remains unchanged.

Outcome goals find their way into our lives all the time. “Win the triathlon,” or “Finish top-10,” or “Finish within the time-cutoff,” or “lose 20 pounds,” or “finish my homework.” A simple “check the box yes or no” states whether you achieved an outcome goal or not.

While these goals serve well as drivers for success, they tend to ignore many of those things that do NOT fall into our realm of control. A flat tire can cost you a victory in a race. Does that mean that you did everything wrong? No. It means you got a flat tire. Would you have won the race had you not gotten a flat tire? That depends on how the rest of the race goes. Enter (the more important) process goals.

Process goals outline those specific things you need to focus your efforts on in order to achieve your outcome goal(s). Continuing the example of “Win the Triathlon” as our outcome goal, process goals outlining your nutrition plan (How many calories per hour? What will you eat? Is there a schedule? Is there a plan B if plan A isn’t working? Is there a Plan C? What are the criteria to determine when you might be able to get back to plan A?); your effort (How fast / hard are you going to go? How will you monitor this effort?); your technique (Is your form good – regardless of sport?), and finally, your mental strategy (Are you present, or instead thinking about who is in front, who is coming up behind? Or about what’s for dinner?). Those are the extent of your controllable items necessary to achieve your goal of winning the race: your nutrition, your effort, your technique, and your mental space. And that’s it. 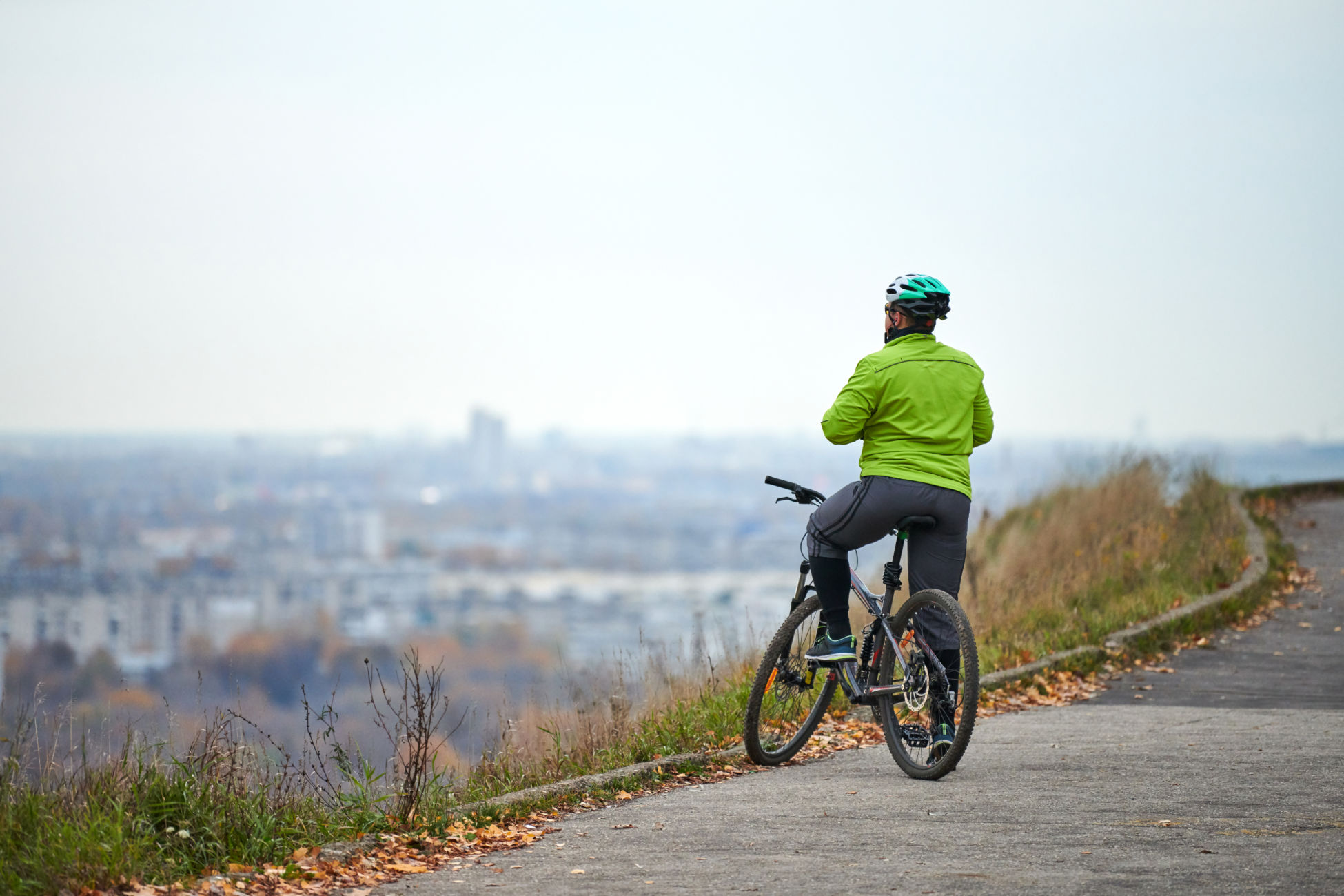 In order to be successful at your outcome goal, you must focus on your process goals. If you are absolutely successful with your process goals, you were successful in doing everything you could to succeed. Things beyond your control or beyond your experience – should you come across something that happens which you could have, in retrospect, controlled – may ultimately lead to failure with respect to the outcome goal. However, one must realize that success does not revolve solely around the outcome. The better you get at succeeding in the process, the more likely your outcome will be successful. Perfect your process, and you maximize your likelihood of a successful outcome.

That alteration in defining success rejuvenated my triathlon career (and, indeed, athletic career) in 2003. After 10 years of racing triathlons, and defining success based on the results in the paper the next day, I realized that the very definition of a terrific race was me looking back on that effort and saying I gave it everything I had – regardless of the actual result. In turn, I realized that during a number of races I would mentally quit early in the run when I didn’t think I would get to the result I had sought. That lead to significant disappointment – both in the knowledge that I failed in my goal, but also subconsciously sabotaged my effort. Once I defined the race by the effort at the finish line (did I give it everything I had?), I not only significantly improved my consistency of results – because I never again shut it down due to expectations of failure – but I also never had a bad race again. They were all the best I could do on the day I had, because I focused on the process of doing the best I could.

Define your endpoint (Outcome), and then determine the best pathway to get there (Process). The outcome serves as the motivator, the process as the determinant of success. Good luck!

Fitness
Discovering Success with Movement
For many people who lead sedentary lives, finding successful ways to incorporate exercise into their days can be difficult for a variety of reasons. But whatever the challenge, there is a strategy to overcome it.
Exercise
Read More

Fitness
Run (or walk) Your Way to Wellness
Both walking and running provide excellent exercise, and a great excuse to get outside (optimal for both physical and mental health!). Which you choose is up to you – just remember the best exercise is the one you’ll do regularly!
Read More

Fitness
Top 4 Tips for Making Fitness a Family Affair This Summer
It’s that time of year when the kids are getting excited for summer, and you’re probably wondering what to do with them until school starts again! As a dad of three kids 12 and younger, physical therapist Matt Rogers offers 4 tips to get the whole family moving together.
Read More