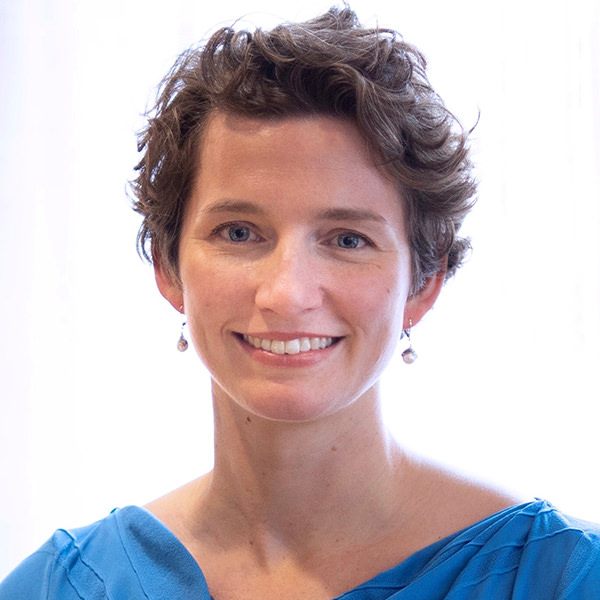 Physical Therapist Kat Burns was traveling to visit family over the holidays on a red eye flight from San Francisco to Cleveland. Thirty minutes into the flight, there was an announcement seeking the assistance of a doctor or nurse on board. A physician (Gastroenterologist) on board volunteered her assistance. Meanwhile, Kat told one of the other flight attendants that she was a physical therapist and asked if they needed any additional help. The flight attendant told Kat that one of the other flight attendants was feeling nauseous, dizzy and had a feeling of spinning.  Kat, who has specialized training in treating patients with vestibular conditions, including benign paroxysmal positional vertigo, jumped into action and went to the back of the plane to help. 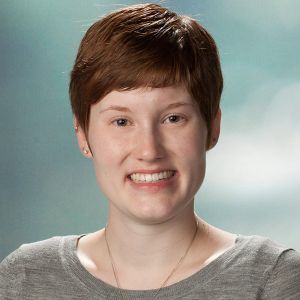 Working together as a team, Kat and the physician on board questioned the flight attendant. She was complaining of a spinning sensation if she moved her head to the left.  After checking her vitals, she and the physician both felt that her cardiovascular and neurological systems were fine. Kat reasoned that this woman had left horizontal canalithiasis, which is an atypical type of benign paroxysmal positional vertigo. Kat was able to educate the flight attendant about the condition, test for it and then take her through the treatment technique – all at 35,000 feet in the back of an airplane.  Kat reports “The flight attendant was a little reluctant to move, but I explained that if we were correct she would feel a lot better immediately after the treatment”.

After taking her through the treatment, the flight attendant said she felt dramatically better, despite some persistent nausea. Kat stayed with her in the back of the airplane for the remainder of the flight and monitored her vitals which remained steady and adequate. “When it was time to land she [the flight attendant] sat next to me in my row. This way I could make sure she stayed looking forward when the plane landed, using a visual fixation technique that can be helpful when someone has inner ear sensitivity”.  After the plane landed, the flight attendant was able to walk off the plane by herself and was met by paramedics who reviewed her systems and determined she did not have to go to the hospital.

This is a great demonstration of how physical therapy can help treat vestibular conditions even at 35,000 feet! Dizziness is extremely common and can be caused by many conditions. It is important to have a thorough exam performed by a physical therapist or primary care provider to determine what is causing the dizziness. Benign paroxysymal positional vertigo is a common cause and often described as “a spinning sensation” that is brought on by lying down, sitting up, bending over or looking overhead. The spinning sensation typically lasts for less than 30-60 seconds. It is most common in the inner ear’s posterior canal, but as in this case, it occurred in the horizontal canal. 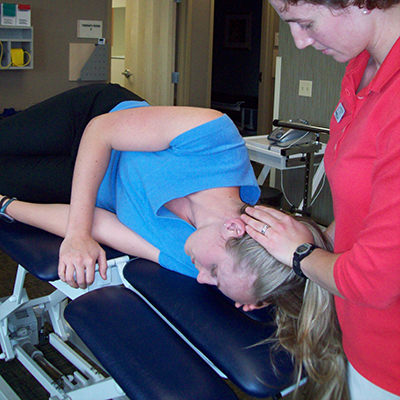 At Therapeutic Associates Physical Therapy, we have physical therapists with vestibular training who can determine what type of vestibular condition you have, how to treat it, or if you need further medical investigation by a different kind of provider. 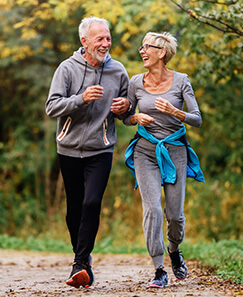 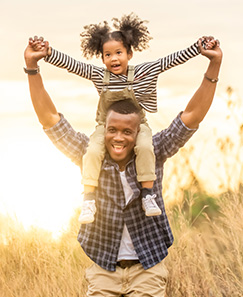 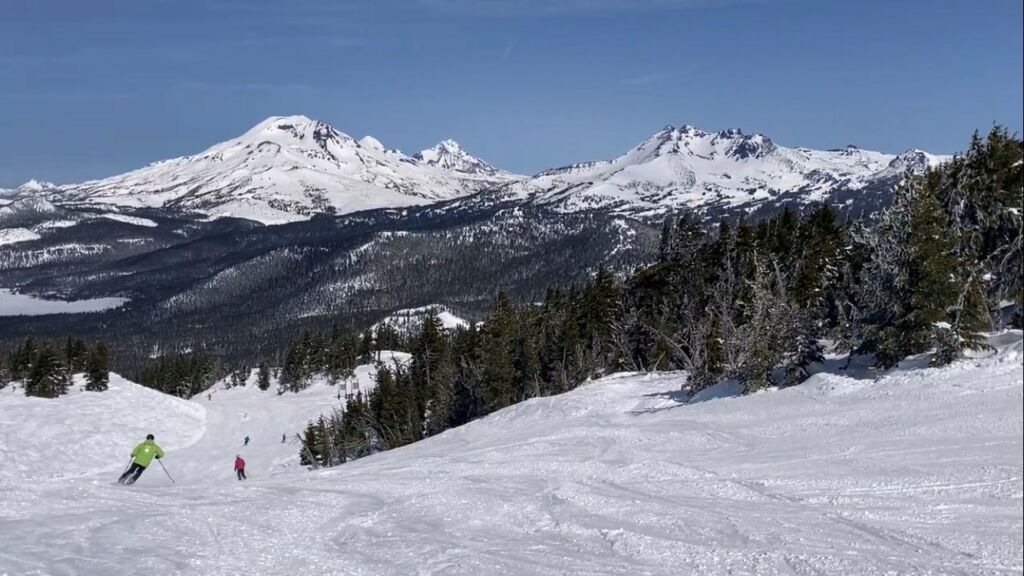 Conditions
Hurt Your Knee While Skiing? 5 Tips for Recovery!
Unfortunately for many skiers, the slopes can turn cruel, and the inevitable knee injury turns many smiles upside down. You can minimize downtime after a minor (non-surgical) knee injury by following these five key principles.
injury treatment, Knee
Read More

Conditions
Can Physical Therapy Relieve Sciatica Pain?
Physical therapists can identify the source of pain in the lower back or buttocks that radiates or shoots down the leg. Once they diagnose your sciatica nerve pain, your PT will create a custom treatment plan to address your symptoms.
back pain
Read More

Conditions
Back Pain: Words of Wisdom from a Physical Therapist
Lower back pain affects millions every day, interfering with everything from work to sleep to recreation. Physical Therapist Matt Rogers has faced bouts of chronic back pain for years, and is here to offer his expert advice.
back pain, Exercise, physical therapy, Strength Training, weightlifting
Read More