From the time I was a little girl, I imagined dancing at a real ball in a palace somewhere. My mother used to play 78 rpm Strauss waltz records on the record player at home, and I would whirl and twirl around the living room in make-believe. I’m 58 now, so I figured I didn’t have a lot of time if I was going to make this crazy little dream a reality.

Problem was, by age 58, I was having knee issues and associated pain. Now the Viennese waltz is not a particularly easy dance because you need to be graceful, and you need to concentrate on the fast-paced 1-2-3 whirls around the ballroom… not thinking of how much your knee hurts! So I saw my doctor, and he said the thing that would likely help was for me to strengthen my quads and the entire leg. Like I wanted to go exercise the very thing that hurt? I just wanted a PILL!

So I went to Therapeutic Associates with skepticism. I completed the insured sessions, but I was offered the chance to continue on working the knee through TAI’s post-treatment gym program. I decided to keep at the exercise a while longer and meanwhile made reservations to attend the Imperial Ball at the Hofburg Palace in Vienna on New Year’s Eve 2007.

I bought a ball gown and a plane ticket in good faith that I would somehow be able to dance the night away and spend one night in a Cinderella-like fairy tale. I faithfully exercised at TAI each week for two months. To my own surprise I started to notice that I was not only getting stronger, but the pain was diminishing! The program was actually working!

My husband and I enrolled in Viennese waltz lessons in town to prepare for the big event. The holidays came, and away we went. New Year’s Eve 2007 finally arrived. I put on my gown and my husband put on his tails, and off we went to the ball. We waltzed our hearts out to “The Blue Danube” and other Strauss waltzes from 7 p.m. until nearly 4 a.m. the next morning. Goal achieved, and a lifetime of memories will be with me forever. 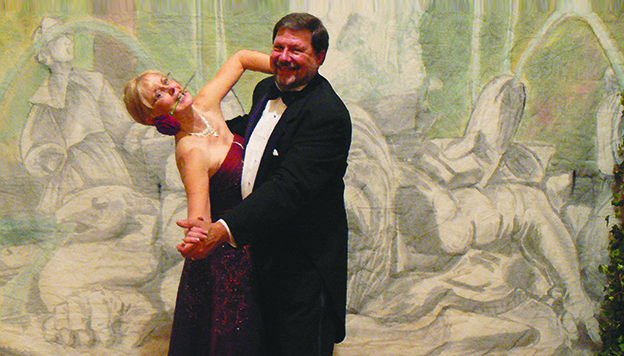 I can happily report that I wasn’t just excited about the dancing, but I felt satisfied that I had worked hard in preparation. With the guidance of my therapy staff, I stayed motivated, and the motivation not only made dancing a breeze, but the side-effect was that my dress fit better than I could ever have imagined. I lost a dress-size to boot!

I am so convinced regular strength-building exercises work that I will continue the gym program to stay strong and continue the home exercise program for life. 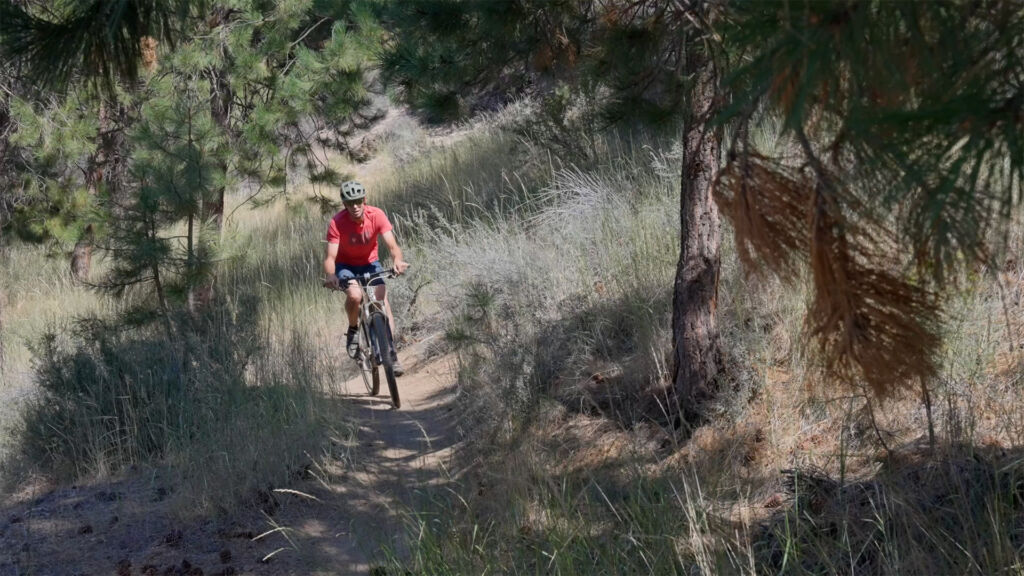