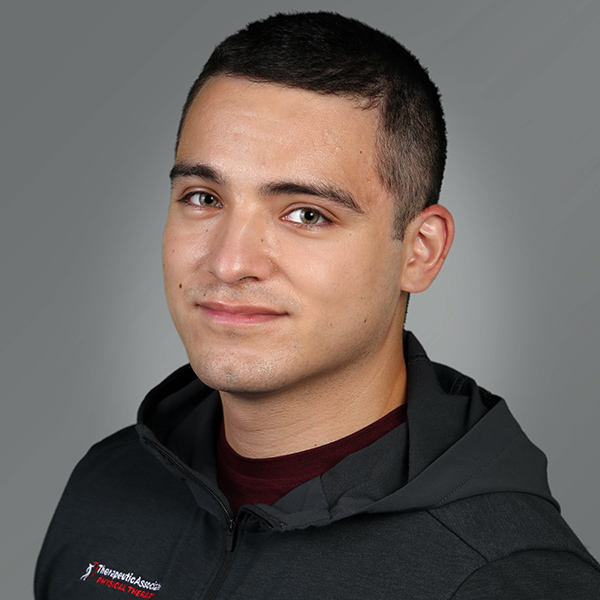 Armando was raised in the Portland area where he would enjoy an active childhood by going to various parks with his father and younger sibling to play multiple outside games. In his high school years, he developed a passion in exercise and health for himself and others around him. He was always fascinated on how the human body functions and applying that to exercise.

During his time at Cleveland High School, he was fond of the idea on helping others get back onto their feet after injuries, especially with those involved in sports. He however was not aware of physical therapy being in his path. He wanted to pursue a career in dentistry.
Armando is currently enrolled in Portland State University with a major in Biology. After pursuing his pre-dental career, he later found it was not for him. Changing to where his roots had begun, a path towards physical therapy where his ideals in being able to help others get back on their feet and back out doing things they love to do.

In his free time he enjoys going to the gym, running outside on Mt. Tabor park, especially during the rain, and going on some hiking trips.