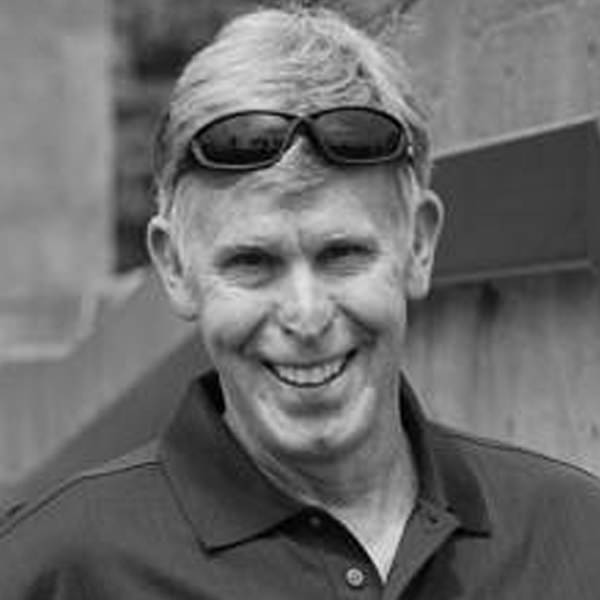 Bob grew up in Eugene, Oregon and competed at the University of Oregon from 1963-1967. He continued to be mentored by Bill Bowerman for many years following. Bob uses the same coaching principles and practices of overload and adaptation that he was taught, as well as the latest in sports science to provide the individual athlete with a blue print for success.

Bob has been the Assistant Track and Cross Country Coach at Concordia University since 2010. In that time he has coached eight NAIA All-American Men and Women runners from 600 m through 3000 m, the 3000 m Steeplechase, and an 800 m National Champion.