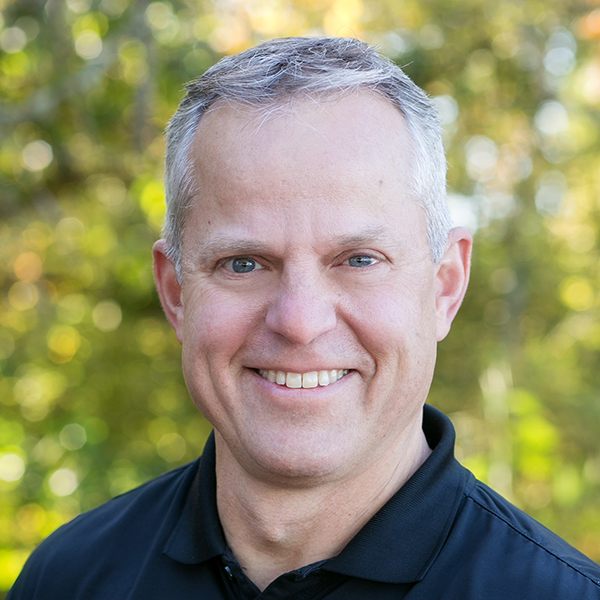 He then returned to his home state of Oregon and opened West Eugene Physical Therapy in 1996. He went on to open Gateway Physical Therapy in 1999. Brad’s specialties include orthopedic manual therapy, sports physical therapy, industrial rehabilitation, and custom foot orthotics. He also received recent certification through the APTA as an Orthopedic Certified Specialist (OCS).

Brad’s greatest joy is spending time with his wife Michele and their three boys; Caleb, Kyle, and Lucas. His hobbies include running, hunting, golfing, camping, and water-skiing.