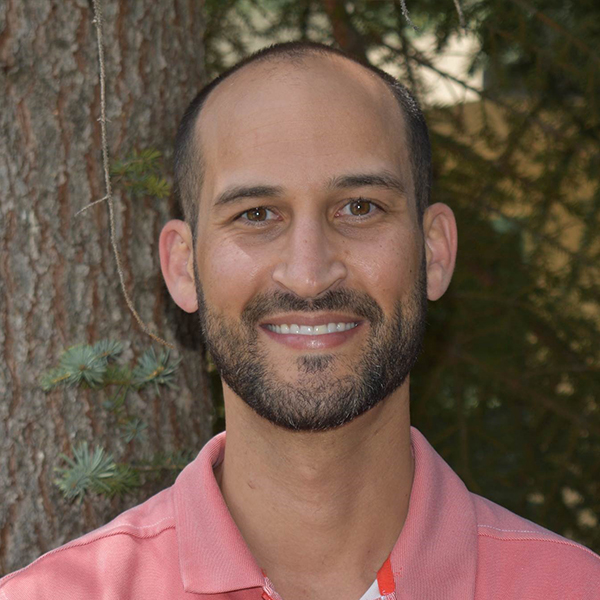 Bren is originally from Norman, Oklahoma, where he attended the University of Oklahoma (OU) for both his undergraduate degree and graduate degree of Masters of Physical Therapy.  Bren grew up playing in competitive soccer leagues, running, hiking, going on backpacking trips, and attending Sooners football games. While attending OU, Bren was a rock climbing instructor during the school year and spent his summers as a backpacking guide in the Sangre de Cristos mountains in New Mexico. Bren has a great love for travel and took the opportunity to study abroad in Chile where during his free time he climbed numerous mountain ranges including parts of the Peruvian Andes and Northern Patagonia. Bren’s passion for sports/manual therapy grew during PT school where he worked with a range of athletes including the OU School of Performing Arts, the Oklahoma City Ballet, OU collegiate athletes and volunteered with the Special Olympics. Because of this love for the outdoors, upon graduation, Bren quickly found a position at a clinic in Bend, Oregon.

Since then he has held positions in multiple other parts of Oregon including Klamath Falls and Ashland, where he met his wife. Then nearly 8 years ago Bren moved to the Rocky Mountains where he briefly took a position at the Keystone Ski Resort as part of their Mountain Safety Team then worked in Fort Collins, CO in a PT clinic for the last 5 years treating a wide verity of patients and injuries.  While in Colorado Bren enrolled the Manual Therapy Institute to pursue his Certified Orthopedic Manual Therapist accreditation. 3 years ago, upon moving back to PNW, Bren joined the TAI team in the TAI Lake Oswego Clinic. There he worked with high level patients from the level of high school to profession athletes.  In early January of 2021 Bren and his wife made it back to Bend, the community they most feel at home. Bren and his wife now love doing anything outdoors in the PNW, going to breweries and restaurants, playing with their dogs, running, SUP boarding, and traveling.

Bren now has 11+ years of PT experience providing evidence-based patient centered care utilizing a wide variety of techniques and skills that help restore function and movement to patients so they can return to their passions.

Mechanical Diagnosis and Therapy (MDT) levels A and B Certified

International Spine and Pain Institute: Mobilization of the Neural System

Rock Climbing – Top Tips to Prevent Overuse Injuries
Climbing is one of the fastest growing sports in the country. Whether you are a beginning or an expert climber, having a training plan in place will not only help you reach peak performance, but will also help you avoid overuse injuries that keep you on the ground when all you want is to climb higher.
Read More