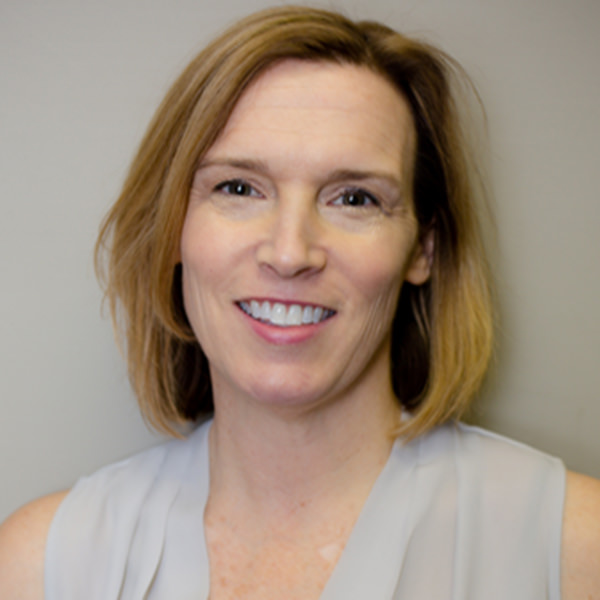 Cathy was raised in Paso Robles, California and attended Occidental College (Los Angeles) where she earned her bachelor’s degree (psychobiology with a minor in exercise science) in 1991. She also excelled in intercollegiate volleyball and track and field, specializing in the heptathlon. Following graduation, Cathy elected to pursue a career in physical therapy and enrolled at Mount St. Mary’s College, which sponsored a graduate program emphasizing the relationship between patient and therapist. During her final year of study, Cathy interned at TAI and found the work environment, job description and co-workers to her liking. She joined TAI in 1996 at Providence St. Joseph’s Medical Center. Cathy split her time between the Inpatient Department, Acute Rehab and the Continence Restoration Center. In 2003, she moved to the Outpatient Department where she works full-time. Subsequently, Cathy has developed her orthopedic skills while earning certification as a Sports Physical Therapy Specialist (2007).

As her patient population changed, she continued to pursue education in Pelvic Health Rehabilitation and became certified a Pelvic Health Provider in 2014 from the Herman and Wallace Institute of Pelvic Rehab. Cathy has furthered her skills with continued training for treating persistent pain through Evidence in Motion in 2015. Giving her more insight into the physiologic changes that occur in the nervous system, and how to help patients recover from long-term pain.

Most recently Cathy underwent training through the American Physical Therapy Association Pelvic Health section and received her certification in achievement in the treatment of Obstetric patients. The coursework involved in-depth study of the physical changes of the pregnant patient prenatally and the “Fourth Trimester”; the implications for musculoskeletal injuries and treatment, how to safely exercise in preparation for labor and delivery and positioning ideas when a pregnant person has prior conditions. Postpartum care involves helping the new mom recover while taking care of their new little one and return to all the physical activities they had enjoyed prior to being pregnant.

Cathy has been recognized for her excellent service to the company and the hospital over the years. She is a recipient of the annual James B. McKillip Award and the Mission Spirit Award from PSJMC. In 2011, she was voted “Best Physical Therapist” by the Burbank Leader. In 2020, she was honored with the Providence Core Value Award for Integrity.

Away from work, Cathy enjoys spending time with her husband James and daughters, Patty and Lizzy. Jim and Cathy are now “Empty-Nesters”, except for the addition of a new kitten that is keeping them busy!