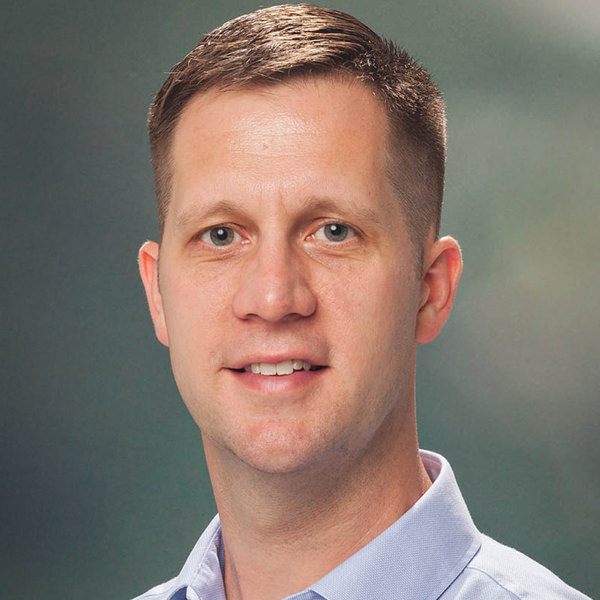 Dan is a native Iowan who attended the University of Iowa. His undergraduate major was Exercise Science and he then received his Doctorate of Physical Therapy in Iowa City. Dan spent his first 11 years practicing in his hometown of Bettendorf, IA. During that time he built a reputation treating local runners in a large sports medicine clinic. He also led his companies first year training program for 31 clinics and was also on adjunct faculty at the University of Iowa.

For the past 5 years Dan has partnered with David McHenry of Therapeutic Associates’ PACE network and the Nike Oregon Project to expand his treatment of runners and track athletes. In 2017 he joined PACE and Therapeutic Associates in Eugene. He is the physical therapist for the University of Oregon Men’s and Women’s track and field and cross country teams. He counts himself lucky to work at Hayward Field and at Country Club Road. He strives to provide Olympic level care to his Ducks and all the runners of Track Town, USA.

Dan’s area of expertise includes sports medicine, endurance sports, gait analysis and correction, ACL rehab and prevention, and he is board certified in orthopedic physical therapy. He is an RRCA certified running coach as well.

In his free time, Dan enjoys running the trails and roads of Eugene and is exploring all that Eugene has to offer, including the breweries. He is married to his exceptional wife, Kelly and has three amazing children; Lucas, Lauren, and Lydia. There is never a dull moment with those three kids.