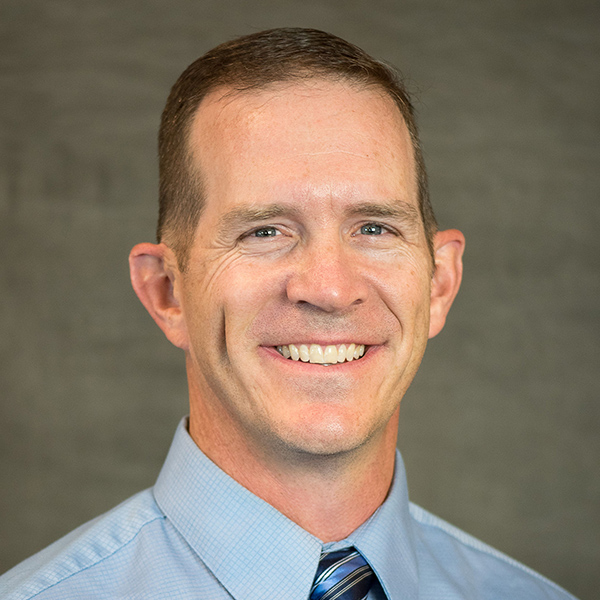 Eric was born and raised in Southern Oregon and graduated from Willamette University in Salem,  where he played baseball for the Bearcats and received his Bachelor’s degree in Exercise Science in 1994. From there he went on to the University of Colorado’s Health Sciences Center in Denver where he earned his Master’s Degree in Physical Therapy in 1997. After working in Denver for a year at the Denver Bronco Sports Medicine Clinic and doing a six month traveling assignment in Connecticut with his wife, Eric returned to Medford and went to work at the same clinic as his father, Storm Physical Therapy. Eric became the Clinic Director of Therapeutic Associates – Grants Pass Physical Therapy in 1999. Eric is fortunate to work with both his father and his wife at Grants Pass Physical Therapy.

In his spare time, Eric enjoys weight training, coaching his son and daughter in all their activities, playing softball and spending time in the great outdoors camping, hiking and fishing with his family.