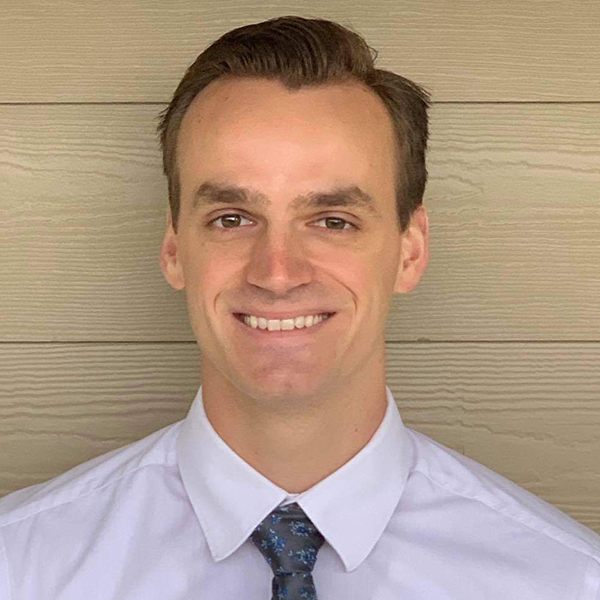 Garrett was born in Idaho but spent most of his childhood growing up in the small town of Banks, Oregon. He was heavily involved in many sports including football, basketball, baseball, and track. Garrett also enjoys working with and serving others. In high school, he was involved in boy scouts and received his Eagle award. For his eagle project, he helped a widow from his church run a charity which ultimately collected 300 new toys and games for local children and families in need for Christmas. In 2014, Garrett graduated high school.

After high school, Garrett spent two years in El Salvador as a missionary and learned fluent Spanish. One year later he married his wife Maddie, and currently they are both attending Western Oregon University. Garrett is pursuing a major in exercise science with a minor in human biology. He plans to graduate in the spring of 2021 and hopes to attend physical therapy graduate school in fall of 2021.

Currently, Garrett enjoys going to the gym and strength training. He loves any competitive sport with a ball and also enjoys fishing. However, his favorite things to do are play card games and watch movies with his wife.