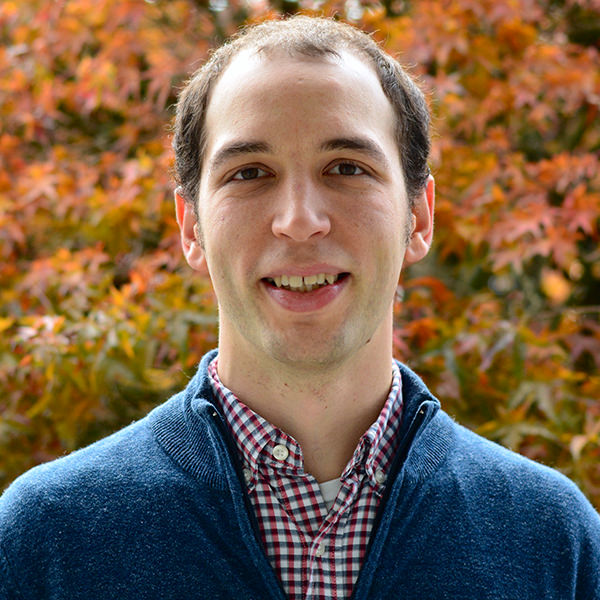 Greg received his Bachelor of Science degree in Biology from Eastern Mennonite University in 2009. He then went on to earn his Doctor of Physical Therapy degree from Temple University in Philadelphia in 2013. Greg’s approach to physical therapy encompasses strong patient interaction and manual therapy techniques. Greg believes in delivering individualized care in order for patients to meet their goals. He enjoys treating a wide spectrum of conditions and populations.

Greg is always looking to expand his practice approach through evidence-based treatments and continuing education. After working on the East Coast, Greg and his wife decided to make the trek to the West Coast, where they have been enjoying the outdoors and food scene of Portland.

Outside of therapy, Greg enjoys spending time with his wife and dog, a beagle named Luna. He also loves traveling, camping, board games, and playing or talking about any sport, mainly soccer.