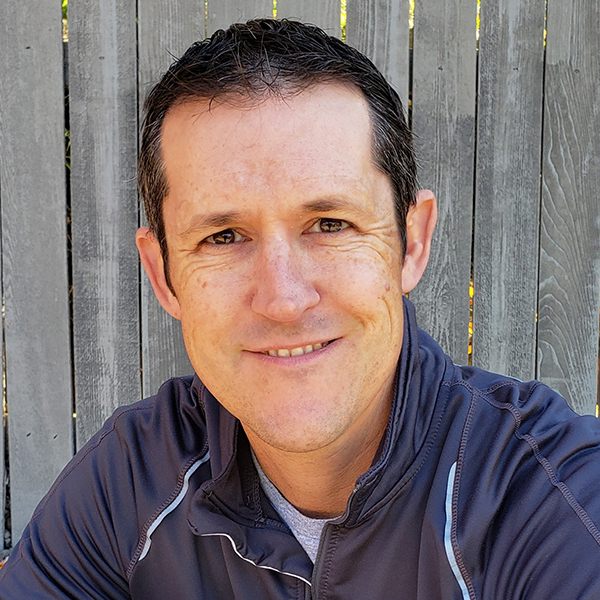 Jay is a native Oregonian and attended Oregon State University, receiving his degree in exercise and sports science while completing the athletic training program. While at OSU, Jay worked with a variety of sports teams, ranging among wrestling, baseball, men’s and women’s basketball, gymnastics, and football. From Oregon State, Jay attended Regis University in Denver, Colorado and received his Doctorate in Physical Therapy. That same year, Jay joined the Therapeutic Associates family and worked in Salem, Oregon until moving to the Rogue Valley to become the Director of Therapy at TAI’s Medford clinic in 2006. In 2015 Jay became a partner in the Therapeutic Associates Company.

Jay’s emphasis on therapy is manually base with training through North American Institute of Manual Therapy (NAIOMT). Jay is also one of few rogue valley therapists certified in the ASTYM system, and has recently started training in Fascial Distortion Model (FDM). In the past, Jay has provided medical care for the Phoenix High sports teams and the Medford Rogues, working as their athletic trainer and providing medical coverage at their sporting events. Jay has also been involved with Phoenix/Talent Little League, Medford National little league, and Rogue Valley Youth Hockey. Jay has been a member of The Greater Medford Rotary and was a board member and president of the Medford Cruise Association.

Outside of the clinic Jay enjoys a variety of outdoor activities, especially cycling, and whatever sports his kids are involved in.

“My goal is to get individuals back to being able to function throughout their day by watching them move, and then using a combination of hands-on techniques and exercises to correct their mechanical dysfunction. Physical therapy is a team approach between the therapists and patients to work together and achieve those desired goals.”