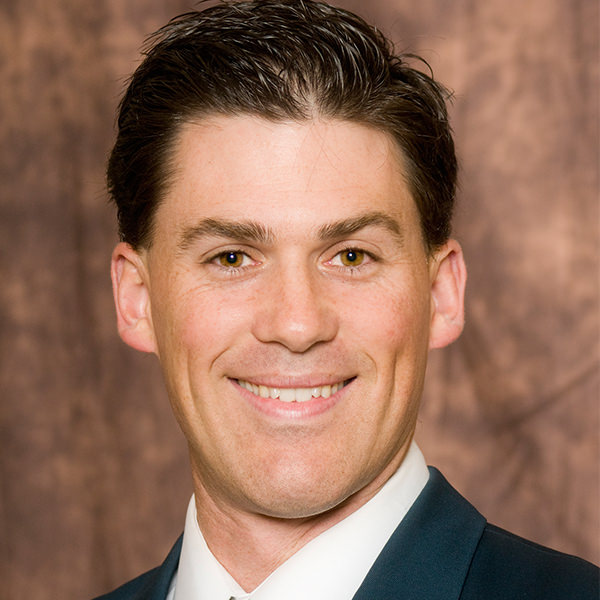 Jeff claims to be an Oregonian at heart through his father’s family, who began farming Yamhill County in the early 1900’s. Jeff moved every couple of years during his childhood and lived in the states of Indiana, Kentucky, California, North Carolina, Illinois, the Azores Islands and Connecticut. After graduation from Trumbull High School in Connecticut, Jeff pursued his undergraduate degree from Brigham Young University in Provo, Utah. He spent 2 years after his freshman year serving as a missionary in Madrid, Spain, which is where he learned fluency in the Spanish language. Shortly after his return, he met and married his wife, Janalyn. Jeff went on to earn his Master’s degree in Physical Therapy from Duke University in Durham, North Carolina.

Jeff brings valuable orthopedic and manual therapy experience to Therapeutic Associates. He is one of only a handful of Board Certified Orthopedic Specialists here in the Mid-Willamette Valley. As such, he is better equipped to address more complicated injuries and dysfunction. Jeff has been trained in spinal manipulation as well as various forms of myofascial release including Fascial Distortion and ASTYM™. Jeff’s eclectic manual therapy background and extensive exercise education as well as his ability to communicate and connect with his patients help his patients recover and regain their abilities quickly.

While Jeff is away from his clinic, he enjoys spending time with his wife and 3 sons. He can often be found with his boys hiking and backpacking the many scenic trails of the great Northwest.

4 Strategies for a Stronger Immune System
We each have the capacity to strengthen our immune systems. Our daily habits and routines impact our ability to defend ourselves against the things that make us sick. Take steps toward a healthier tomorrow through these four strategic actions.
Read More