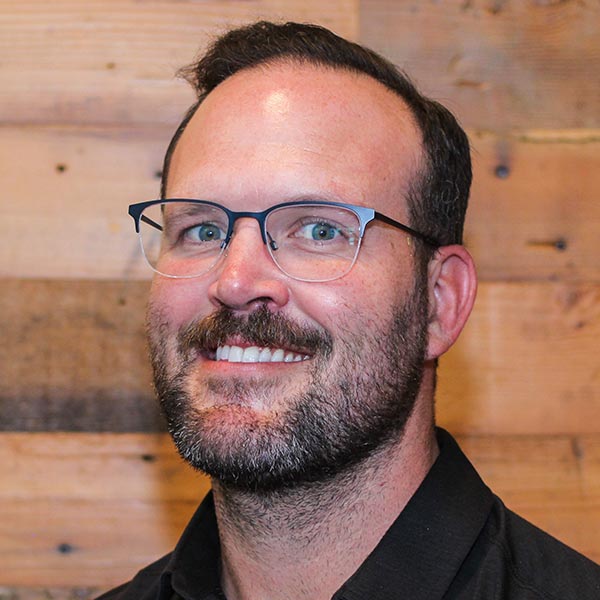 Jordan has a degree in Exercise and Sport Science from the University of North Carolina at Chapel Hill. He is hoping to pursue his DPT in the near future. Prior to Therapeutic Associates, he was a project manager at Bloomberg LP where he worked on their electronic trading infrastructure team. During his time at Bloomberg he was based in New York and San Francisco. He is originally from Cherokee, North Carolina and is an enrolled member of the Eastern Band of Cherokee Indians.

In his free time, Jordan enjoys hiking, paddle boarding, crossfit, running, camping, and spending as much time outside as possible.