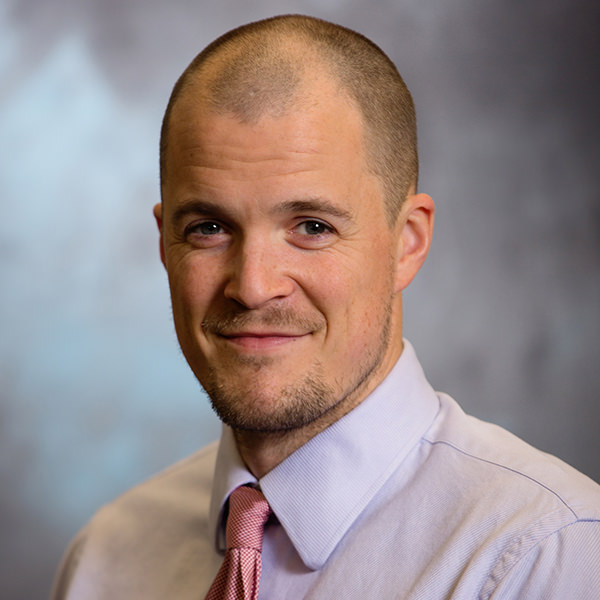 Josiah hails from Keizer, where he spent the first 18 years of his life involved in sports, Young Life, and outdoor adventuring in the backwoods of Oregon. After graduating from McNary High School, in 2006 he obtained his Bachelor of Science in Biology at Seattle Pacific University. Josiah then went on to receive his Doctorate in Physical Therapy in 2009 from the University of Puget Sound, where he was awarded the Physical Therapy Graduate Fellowship. During the second summer of his graduate studies he married his wife, Renee, and then returned to his roots in Oregon to begin clinical practice.

Josiah brings with him a valuable set of skills gleaned from his study under several of the Northwest’s leading experts in orthopedic and manual therapy. He received his Board Certification in Orthopedics in 2012, became a Certified Manual Physical Therapist in 2013, a Certified Orthopedic Manipulative Therapist in 2014, and he completed his Fellowship through the North American Institute of Orthopedic Manual Physical Therapy (NAIOMT) in 2017. He now serves as a Certified Fellowship Instructor for NAIOMT and as Director of the TAI Orthopedic Residency Program. Josiah has found a special interest in manual therapy, spine care, and lower extremity biomechanics.

While not at the clinic, he enjoys exercising, gardening, reading, and most of all, spending time with his wife and three daughters.

Fellow of the American Academy of Orthopedic Manual Physical Therapists

Why Can’t I Straighten My Elbow After an Injury?
In general, there are various reasons why elbow motion can remain limited following a fracture. These reasons include but are not limited to altered bony alignment as a result of the break, muscle tightness, scar tissue buildup, and joint stiffness.
Read More