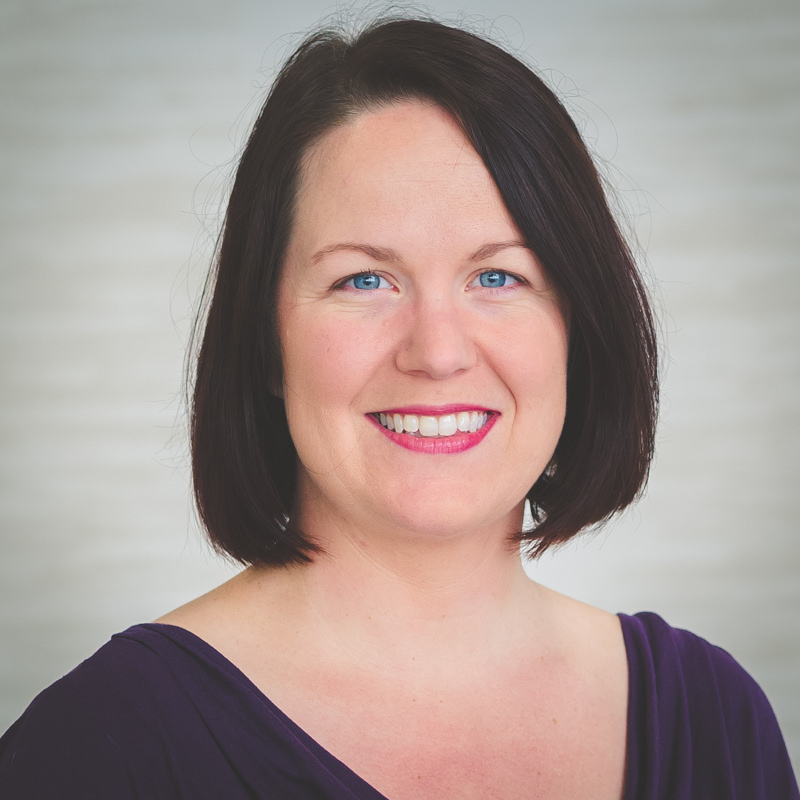 Kimberly earned her Doctorate of Physical Therapy from Georgia State University and has been a practicing physical therapist since 2013. She was drawn to physical therapy because she wants to help people achieve their goals of moving better with less pain.

Between Kimberly’s wanderlust and her father’s military career, she has lived in or visited almost all fifty states but considers Eugene her home. In her free time, Kimberly enjoys running, climbing mountains, and being in the outdoors. One of her hobbies is crocheting and she often makes her own original patterns and creations.