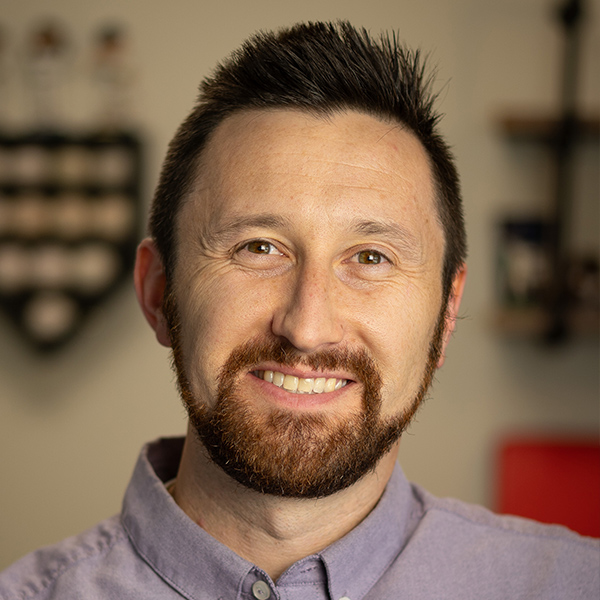 Kyle moved back to Seattle to work in a large-scale diverse hospital based orthopedic clinic as well as providing occasional inpatient care. After spending five years in the hospital system, he went for more sun on the eastern side of Washington state and has been with Therapeutic Associates since 2015. His areas of interest/proficiency include vestibular and balance disorders, use of the SFMA system, post-surgical orthopedics, geriatrics, functional application of Kinesiotape and corrective taping, joint adjustment, and neurologic movement disorders.

Kyle is a SFMA Level I Certified provider as well as an APTA Level I Credentialed Clinical Instructor. He also serves as a Delegate and Treasurer for APTA Washington and serves his local Tri Cities District as Chair. He lives in Pasco with his wife and daughters where he enjoys activities of hanging out with his family, running, cycling, swimming, and Frisbee golf.

A Fish Out of Water: Dryland Strength Training for Swimmers
Swimming is a great full-body workout capturing movement from all four limbs - arms and legs. It requires speed, consistency, endurance, strength and power. Performing dryland exercises elevates your training in ways water-based training alone simply cannot achieve and has been shown to reduce injury rates in swimmers. Take your swimming to the next level with a dryland program.
Read More

Top 3 Tips & Exercises for Reducing Your Risk of Falling During Winter
Don’t you love the sound of the frozen leaves crunching underneath your feet? That beautiful sheen of white...
Read More