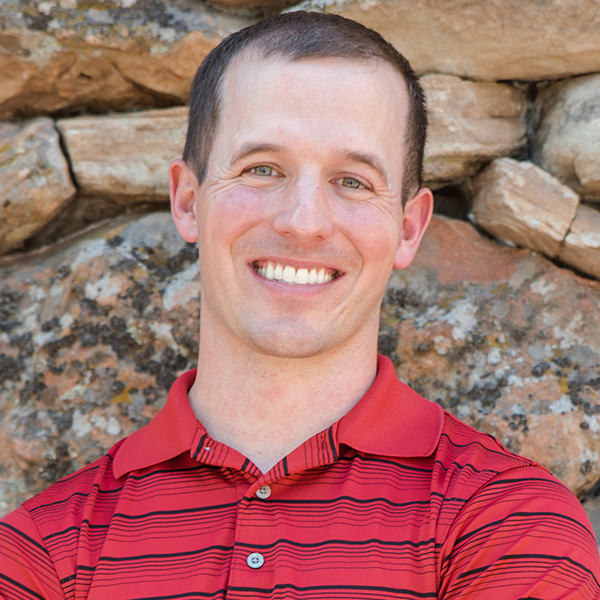 Matt received his Bachelors of Science in Biology from Portland State University in 2005 and graduated from University of Puget Sound with his Doctorate in Physical Therapy (DPT) in 2008. While in PT school, Matt completed one of his final clinical internships at the Therapeutic Associates Bend clinic and immediately fell in love with all that Central Oregon had to offer. After graduation Matt and his wife moved to Bend and he started his career at Therapeutic Associates at the Athletic Club of Bend.

In September of 2012, Matt became the director of our clinic at the Sisters Athletic Club and has embraced the vibrant town of Sisters. He is actively involved in the Sisters Kiwanis Club, Sisters Chamber of Commerce and Sisters Parks and Rec. Matt’s areas of clinical interest include aquatic therapy, injured worker rehabilitation and vestibular rehabilitation. Matt’s treatment philosophy is to “treat every patient as if they were your only patient” and he lives this mantra in the clinic daily.

While not in the clinic Matt enjoys fly-fishing, golfing, snowboarding, home-brewing and exploring Central Oregon with his wife Lauren and daughter Madison.