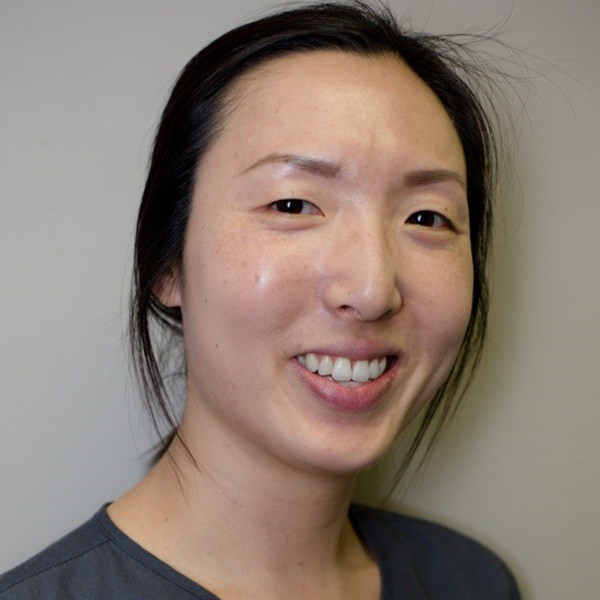 Ruby was born and raised in Orange County, CA. She attended UC San Diego as an undergraduate, receiving a B.A. in Psychology in 2004. After graduation, she worked in insurance but wanted to change to a more fulfilling career. She learned about Occupational Therapy from a family friend, and after doing some research, felt that it was the right path for her. She volunteered with the O.T. department at UCI Medical Center in Orange before applying to programs throughout the country. She was accepted into USC’s O.T. program in 2008. Ruby had rotations at the Newport Nursing and Rehabilitation Center, working with an elderly population in a skilled nursing setting, and at Kaiser Permanente’s hand therapy department in Orange, where she was able to gain experience working with patients with upper extremity injuries.

Following graduation, she worked in a private practice outpatient clinic focusing on hand therapy before joining TAI at Providence St. Joseph Medical Center in Burbank, CA. At PSJMC, she initially split her time between the hospital (Acute Rehab and inpatient) and the outpatient clinic. Since joining the TAI team, she has received her LeDuc certification in Lymphedema management and certification in IASTM with Graston Instruments. She now splits her time between the outpatient hand and O.T. clinic, as well as the Disney Family Cancer Center oncology rehabilitation department.