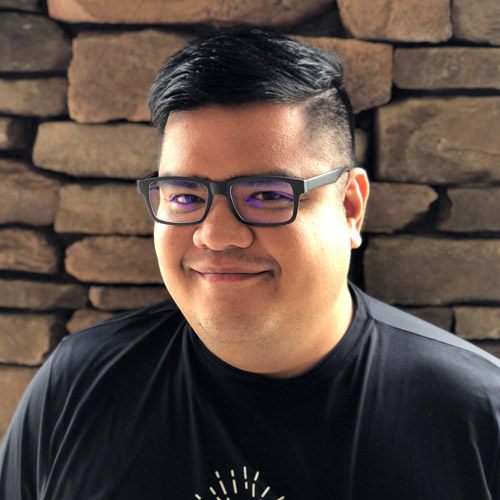 Ryan is compassionate, committed and competent. He was born and raised in the Philippines and became a physical therapist in 2011. In the Philippines, he worked with a variety of patients including those rehabilitating from stroke and traumatic brain injury. He has a passion for pediatric physical therapy and currently is an aquatic therapist working with children who are on the autism spectrum, those with cerebral palsy, as well as many other disabilities. He is working on achieving his physical therapy license in Washington State and will pursue his Doctor of Physical Therapy in the near future. During his free time Ryan loves to spend time with his family, enjoy the outdoors and travel.