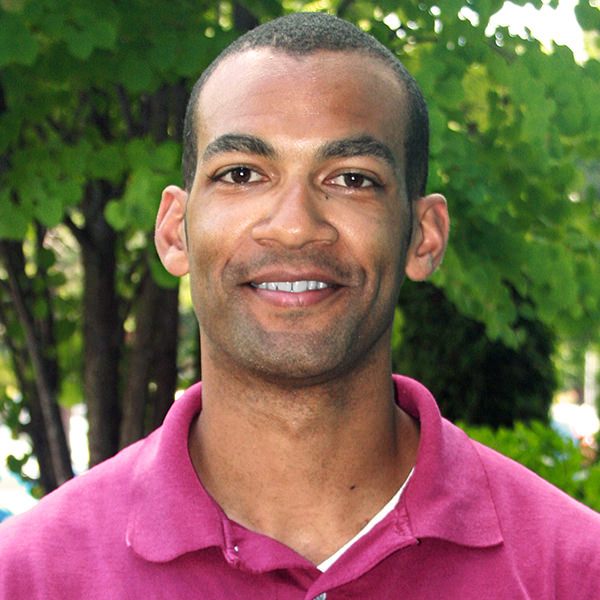 Ryne received his Bachelor of Arts in Biology from Augustana College in 2005, where he played football and worked several years in the athletic training department. His interest grew in sports and rehabilitation as a result of multiple sports injuries and personal experience with physical therapy. These opportunities convinced him to pursue physical therapy as a career. He became a Doctor of Physical Therapy in 2010 from Washington University in St Louis. Washington University is consistently ranked among the top 5 physical therapy programs in the nation by the U.S. News and World report.

Ryne is enthusiastic about working with a variety of musculoskeletal disorders of both the spine and extremities in the young and aging population. He has a special clinical interest in the athletic population, competitive or leisure, repetitive injuries, and promoting fitness through daily lifestyle habits. In his spare time Ryne enjoys playing basketball, participating in water sports, and hiking.