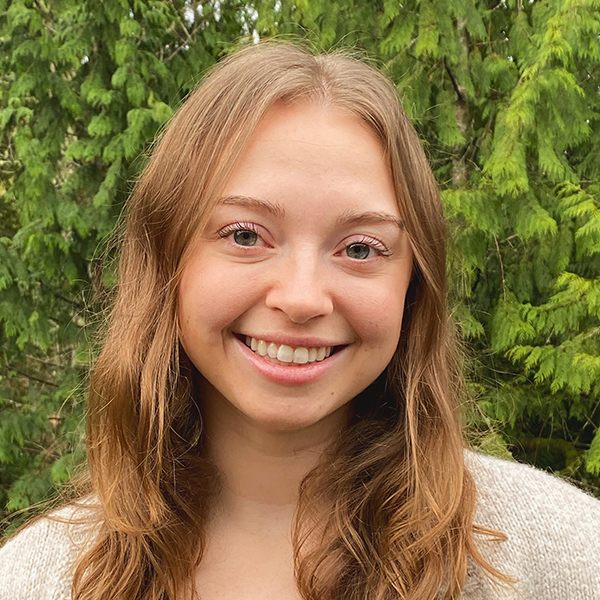 Saylor is a Redmond, Washington native where she spent most of high school rowing for the local club team. Following an injury, Saylor was transitioned to the coxswain role for her team and loved the new position. From there, she was recruited to the University of Wisconsin- Madison where she competed as a Division I Varsity Coxswain for the Badgers and graduated in 2019 with her B.S. in Kinesiology- Exercise Science. While in Madison, she competed 3x at the NCAA championships and earned a historic Grand Final placement with her teammates in 2017. Outside of competition, Saylor has a background coaching rowing and spent several semesters volunteering with the University of Wisconsin’s Adapted Fitness program, where she worked with clients with diverse physical abilities.

Saylor moved to Portland in July of 2020 and is currently applying to Physical Therapy programs. Outside of work she enjoys hiking, backpacking trips, skiing, trying new restaurants around Portland, and taking care of her houseplants.