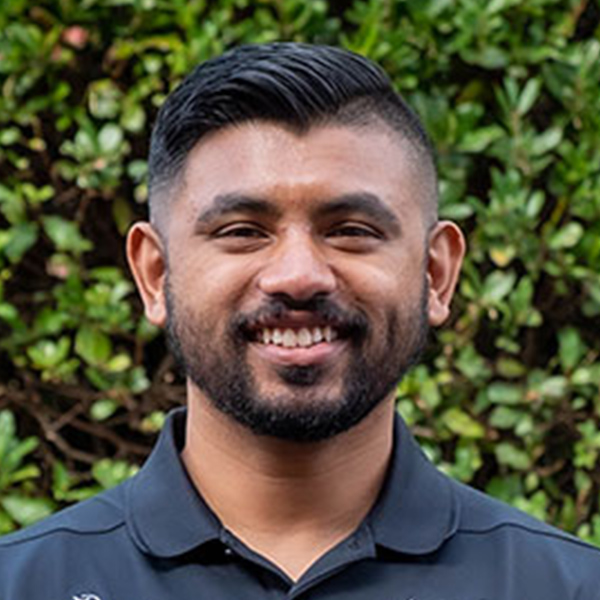 Through the beginning of his adult years Shaneel was in the United States Marine Corps where health and physical fitness played a major role in his everyday life.

Shaneel transitioned out of the Marine Corps with an honorable discharge into college to pursue a bachelors in Public Health Studies. During his time in service, Shaneel received the Marine Corps Security Guard ribbon for completing a successful three year tour on a special duty assignment guarding embassies, protecting personnel and classified information, and providing security support for Former President Obama and Former Vice President Biden.

Shaneel continued his pursuit of fitness where he eventually earned a personal trainer certification. This career change led him to currently be a Physical Therapy Aide at Therapeutic Associates Sherwood where he aspires to take knowledge and experience learned here toward becoming a Doctor of Physical Therapy.

During his off hours Shaneel enjoys working towards his first bodybuilding competition, studying media and marketing, as well as video editing.