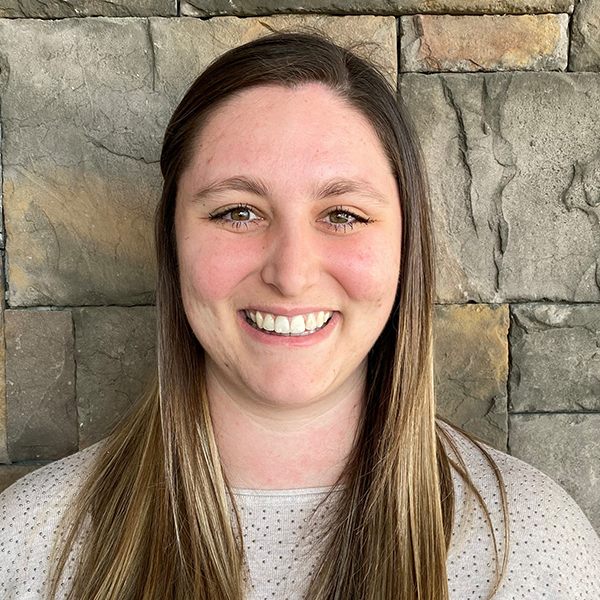 Stephanie received her Bachelor’s of Science in Kinesiology with an emphasis in Exercise Science from Boise State University in 2017. She then continued to pursue a career in physical therapy by obtaining her Doctorate of Physical Therapy from Rocky Mountain University of Health Professions in 2019. Stephanie has training in FDM (Fascial Distortion Model) and has taken Pelvic Floor Level 1 through Herman and Wallace. She plans to continue her training in Pelvic Health through Herman and Wallace, as well as pursue more training in manual techniques through the North American Institute of Orthopedic Manual Therapy (NAIOMT).

When Stephanie is not in the clinic, you can find her walking her dog and spending time with her family.