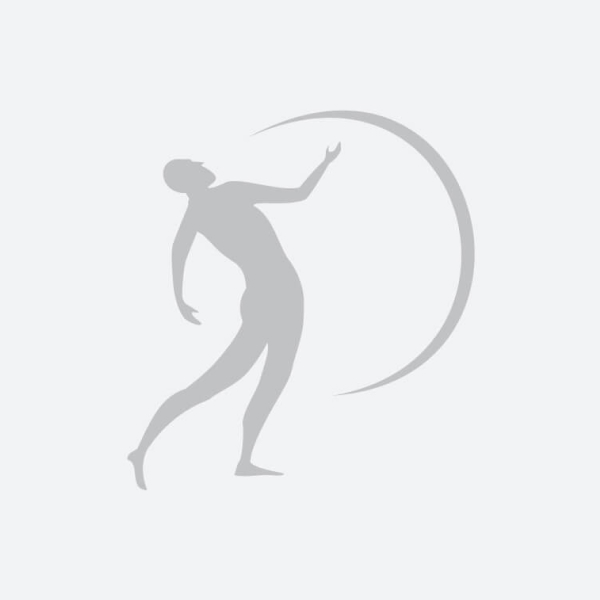 Steve Whitaker is a graduate of University of Washington with a Bachelor of Science degree. He received his Doctorate of Physical Therapy from Pacific University in Forest Grove, OR. Steve is ASTYM and GRASTON certified. Steve has a philosophy of treatment through patient education and understanding the current injury while setting up home exercise programs in order to restore functional activity.

Steve was born and raised in Montana. He worked for Continental Airlines for 20+ years while also attending school during his late years with the airlines and early career as a physical therapist. Though he took early retirement from Continental in fall of 2007, him and his wife Briana enjoy his retirement flight benefits by frequently traveling throughout the year.

When not working or traveling, Steve and Briana enjoy spending time with their 4 grandchildren. Elle, Noah living in Astoria and twins Brooklyn and Hadley living in Spokane.