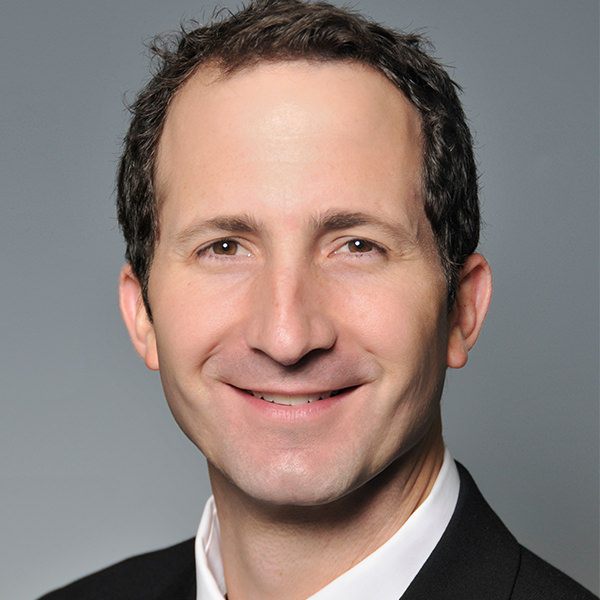 Tony Rocklin graduated from Oregon State University with a degree in Exercise and Sport Science in 1994 and was a member of the Men’s Varsity Basketball team. He earned his Physical Therapy degree with distinction in 1998 as well as his Clinical Doctorate in 2008 from Pacific University in Forest Grove, Oregon. He has continued his advanced education through the North American Institute of Orthopaedic Manual Therapy, achieving Level IV Certification in Manual and Manipulative Therapy. Although Tony enjoys working with a variety of musculoskeletal conditions of the spine and extremities in both the young and aging populations, his area of special interest includes hip intra-articular pathology such as osteoarthritis (OA), femoral acetabular impingement (FAI) and labral tears.

When not in the clinic, he enjoys spending time with his wife Sarah and their two children, Miles and Delaney, as well participating in golf, functional fitness and being outdoors.