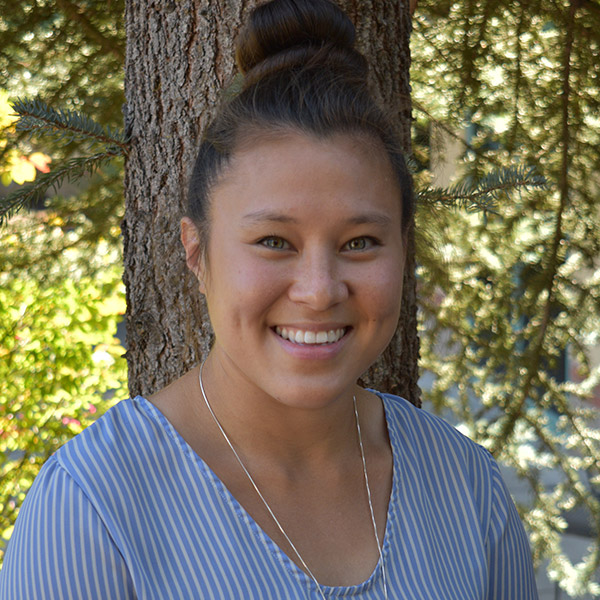 Trey graduated from Portland State University with her Bachelor’s degree in Exercise and Health Science. She grew up in Lake Oswego, OR and moved here to Central Oregon in 2016.

Outside of work Trey is heavily involved with the local rugby club. She has played for 14 years and is currently playing in a D2 Women’s league as well as coaching the local high school girls club team. During the off season, Trey enjoys exploring Central Oregon with her boyfriend and her fur child Tuna