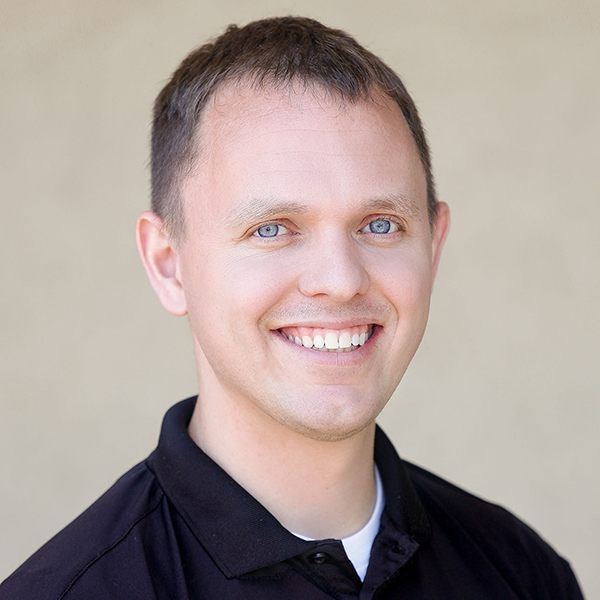 Chris is a recent graduate of the University of Utah Physical Therapy Program. He obtained a Bachelor of science in Athletic Therapy from Weber State University in Ogden Utah, He has a specific interest in Orthopedics and plans to pursue Orthopedic Specialization within the next few years.  Although he is originally from Ogden, Utah Chris has lived in various places including Skagway, Alaska, Seattle, WA and the Dominican Republic.

During his undergraduate studies, Chris spent two summer working in Alaska where he met his wife, a Washington state native. He and his wife returned to the northwest in 2017 after Chris finished school. Thanks to his time in the Dominican Republic, Chris is fluent in Spanish and loves working with people from various different backgrounds and cultures.

During physical therapy school, Chris was heavily involved in the University of Utah’s student run pro bono clinic. He served on the board of directors as an attending liaison and used his Spanish skills to help serve the non-English speaking portion of the underserved population of Salt Lake City.

He enjoys spending time with his wife and kids. He also enjoys hiking/backpacking, camping, fishing, both watching and playing soccer, as well any other enjoyable ways he can find to stay active.