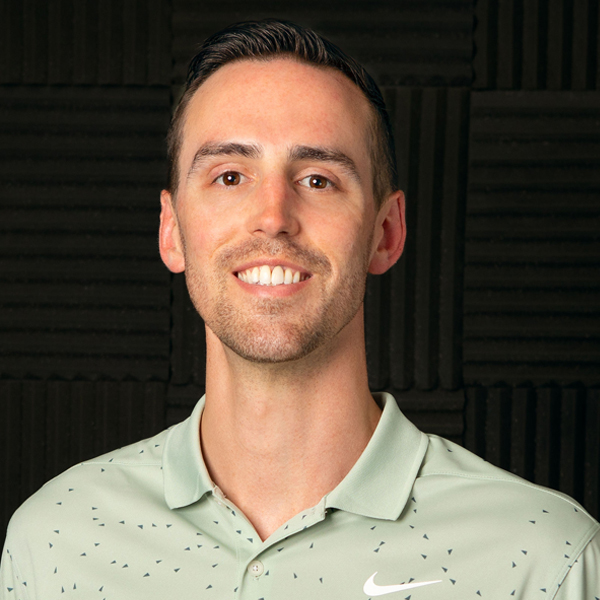 Vince grew up in South Lake Tahoe, CA where he enjoyed summertime activities at the lake, mountain biking, but the majority of his time was focused on basketball. Vince became passionate about physical therapy and the movement of the human body when he was introduced to the profession from his high school basketball coach, who was a physical therapist.

Following high school, he played Division II collegiate basketball at California State University, East Bay in Hayward, CA where he was team captain during his senior season and received his Bachelor of Science degree in Kinesiology in 2014. He received his Doctor of Physical Therapy degree from the University of St. Augustine for Health Sciences in San Marcos, CA in August 2018.

Vince has a passion for treating a variety of patients of all ages. He enjoys being able to build a rapport and challenge patients in a fun way that suits their goals.

Apart from physical therapy, Vincent enjoys playing basketball, mountain biking, snowboarding in the winter, and exploring new places with his dog, Atlas. He would like to travel to new places out of the country to gain new experiences.