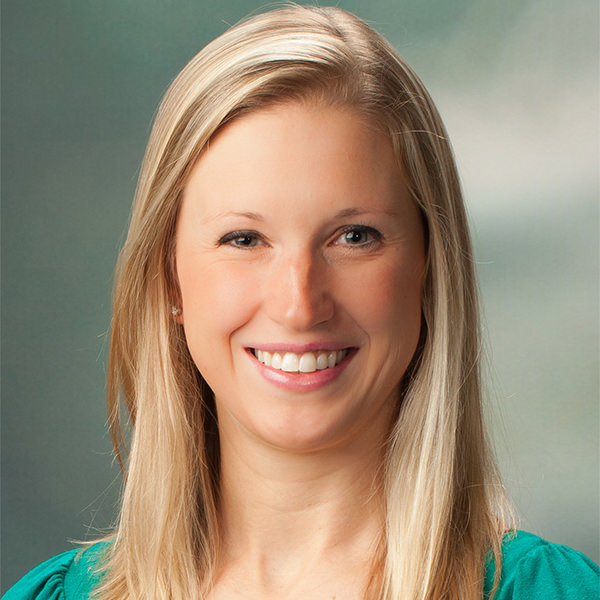 Amanda is a Nebraska native but spent most of her childhood in Missoula, Montana. She completed her undergraduate degree in Exercise Science at Montana State University in Bozeman and received her Doctorate of Physical Therapy at Creighton University in Omaha, Nebraska in 2011.

Amanda joined Therapeutic Associates in 2013 and has since worked in several TAI locations in both the Eugene and Seattle area. Her special interests include treatment of lower extremity injuries, athletic rehabilitation and pelvic floor wellness. Through extensive training and advanced clinical experience as a pelvic floor specialist, Amanda’s practice has evolved to include treatment of various orthopedic, urologic, gynecologic, obstetric and colorectal conditions. She received her Pelvic Rehabilitation Practitioner Certification in 2019. In addition to treating patients, Amanda works as a regional mentor for pelvic health therapists within the company.

In her spare time, Amanda enjoys doing almost anything outdoors and spending time with her husband and two sons. She and her family recently moved back to Eugene after spending the past six years in Seattle. They are excited to rediscover Eugene and Oregon as a family of four!