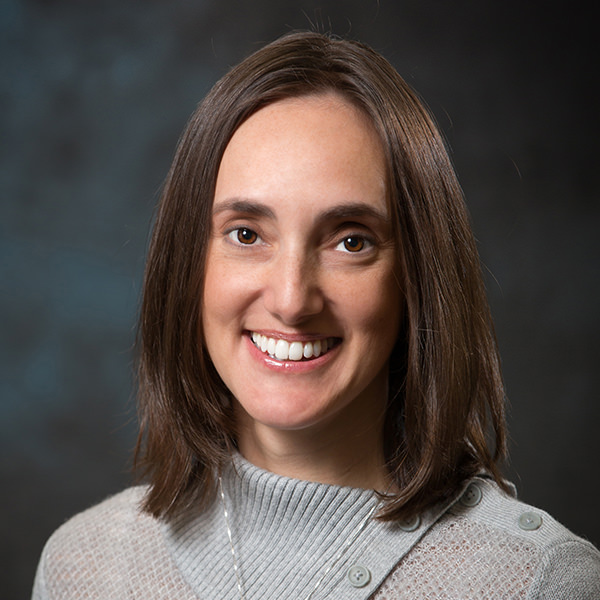 Gina was born in Pensacola, Florida but quickly made her way out west where she grew up in Rogue River, a small town in southern Oregon, surrounded by family and country. Gina had desires of pursuing a career in the medical field beginning in the 7th grade. She completed her undergraduate coursework at Oregon State University in 1995, earning a Bachelor’s degree in General Science. Prior to continuing her education she spent one year in South Korea teaching conversational English to children and adults of all ages. Upon returning to the United States she completed her Master’s and Doctorate Degrees in Physical Therapy and graduated with distinction from Pacific University in Forest Grove, Oregon in 2001.

Gina took her knowledge and skills across the country, practicing in Virginia, Florida, Texas, and California. She stood along side her husband as he fought to protect our country as an Officer in the United States Marine Corps. They returned in 2006 with their two sons to be close to family and their beloved home of Oregon. Gina began working for Therapeutic Associates in October 2006 and opened a new clinic in West Salem in December 2010. Gina brings with her a variety of experiences, with special interests in orthopedics, spine care, and women’s health. She feels very fortunate to have trained with excellent therapists in the north, south, east, and west. When she is not working at the clinic, she takes pride in fulfilling the duties of her other full time job as a mom. She enjoys nearly every outdoor activity, with running and fishing at the top of her list. 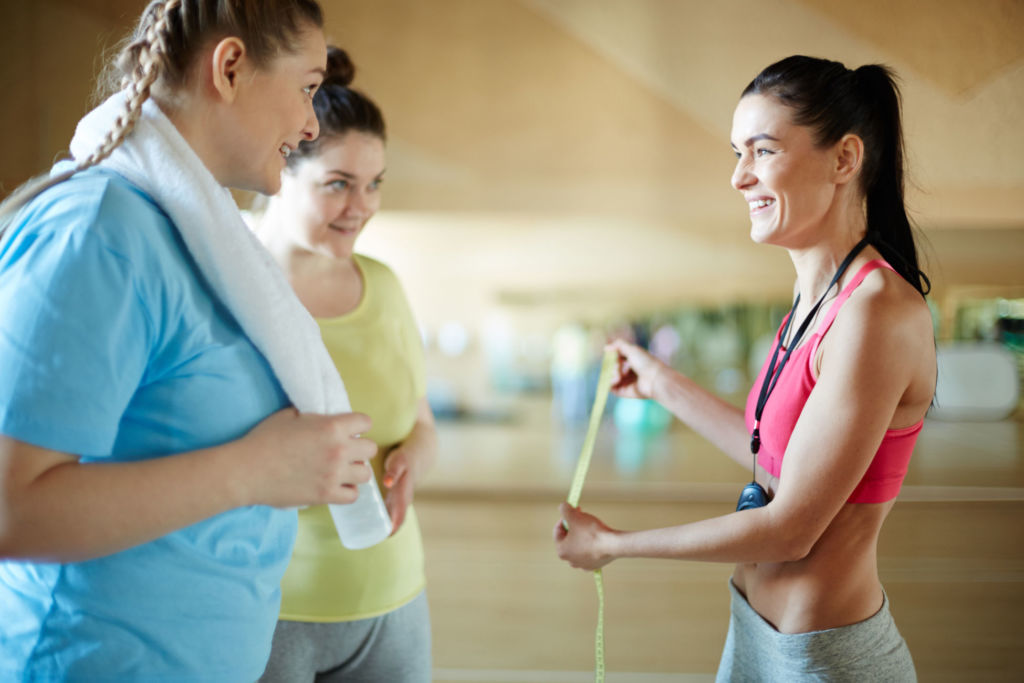 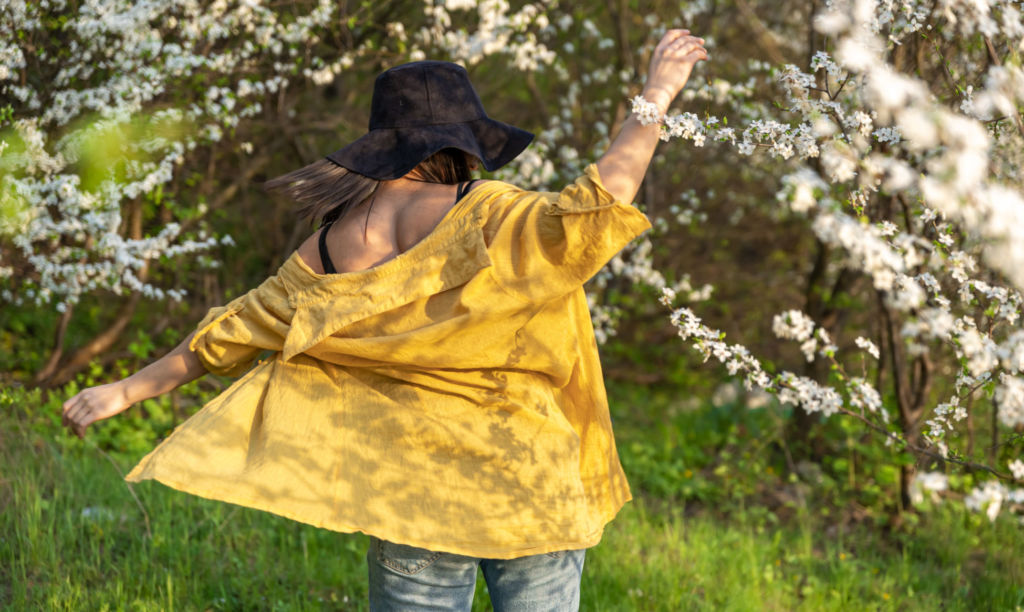 A Shattered Spirit Restored
Learning to look beyond her brokenness and suffering led Olivia to a path of hope and healing where the pain that had taken hold of her in mind, body and spirit became the foundation upon which she was able to heal and recreate herself.
Read More