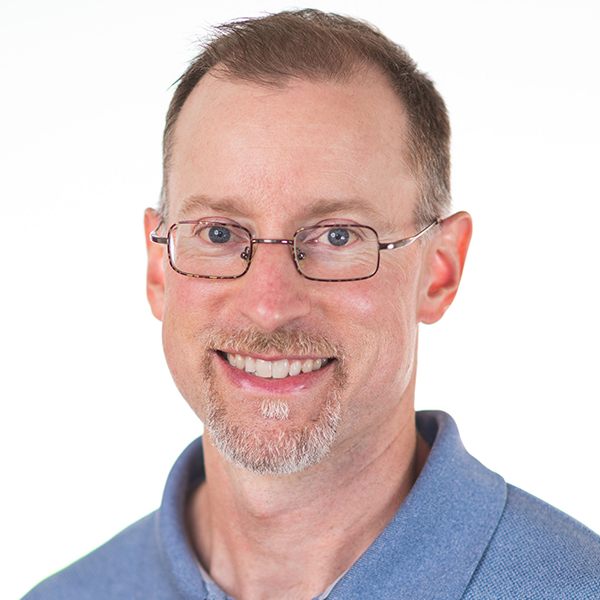 Pronouns: He, Him, His

Jim received his master’s degree in Exercise Physiology from the University of Oregon. Growing up on the Oregon coast, Jim gravitated toward almost any sport, including football, basketball, baseball, running, skiing, golf, weight training, and cycling. Through this passion, he became intrigued with human physiology and performance, which led to him studying exercise and movement science. Since earning his degree he has continued adding to his toolbox with certifications from the American College of Sports Medicine, USA Triathlon, Functional Movement Systems, and TRX.

In addition, he has studied kettlebell training through StrongFirst and sandbag programming through the DVRT system. Over the past 20 years he has applied these experiences in a variety of settings from cardiac rehabilitation, to triathlon coaching and personal training. Jim loves working alongside the physical therapy staff to help people seamlessly transition from rehab into fitness. Whether the goal is functional strength, wellness, balance, changing body composition, performance, or injury prevention, the foundation for Jim’s training is always quality movement. Consistent progressions built off this foundation are the key to moving well for a lifetime. Jim firmly believes that exercise is the ultimate medicine and enjoys helping people find the right recipe for reaching their goals.

When he’s not in the gym, Jim spends most of his time hanging out with his wife, his two children, and his two canine kids. Some of their favorite things are fishing, cycling, skiing, tending the family garden, and watching the Oregon Ducks and Portland Trailblazers.