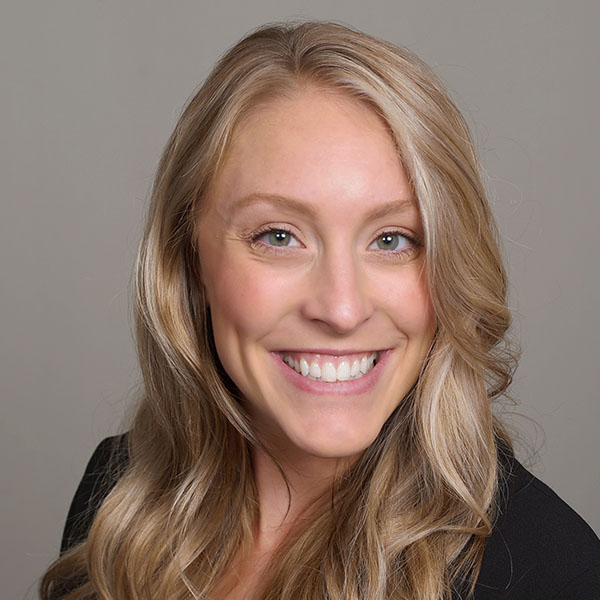 Kirsten was born in a beautiful mountain town in Colorado, and then primarily raised in Salem, Oregon. She graduated from West Salem High School in 2010. She went on to complete her bachelors of  Science in Exercise and Sport Science from Oregon State University. In high school she competed in Gymnastics, Track & Field, Cheerleading and Marching Band. She also cheered for OSU and was a stunt team member for the Portland Trail Blazers. After becoming an Oregon State University Alumni, she went on to earn her Doctor of Physical Therapy from West Coast University in Los Angeles, California. Kirsten graduated with honors from her DPT program in August of 2018 and returned to Salem to begin her clinical practice.

During her time in high school and college Kirsten spent many hours in physical therapy undergoing rehabilitation from various ankle, knee, back and neck injuries. It was during these visits and long conversations with her therapist (s) that she became interested in pursuing a meaningful career in physical therapy. Kirsten has worked to continue her orthopedic education and manual therapy skills  through the North American Institute of Manual Therapy (NAIOMT), as well as, pursuing a specialization in women’s and pelvic health through the Herman and Wallace Pelvic Rehabilitation. Kirsten has a background in yoga, Pilates, ayurvedic massage techniques and appreciates a holistic mind-body approach to optimize recovery.