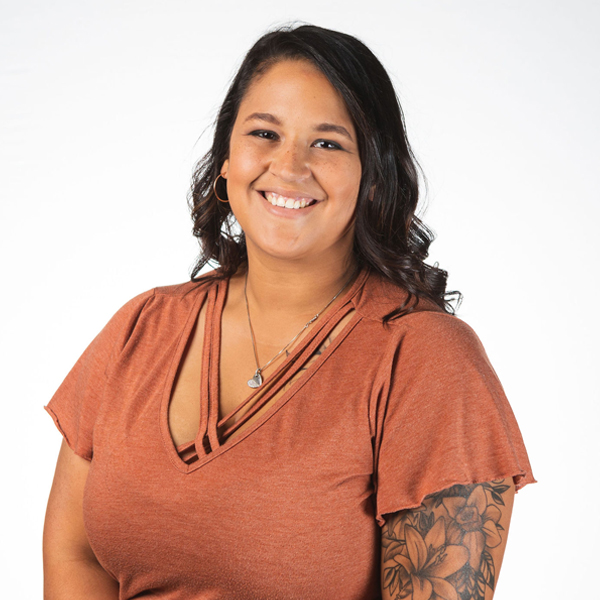 Teryan grew up in Oregon City, OR playing Volleyball, Soccer, and Softball as well as participating in Track and Field. She was involved in Girl Scouts, choir and National Honor Society. Teryan earned her undergraduate degree in Exercise Science from Willamette University in Salem, OR in 2017. Since graduating, Teryan has been working on building her family and career. Before starting at TAI in 2018, Teryan worked as a bartender and coached girls club volleyball ages 12 to 17. She enjoys getting outside with her two young boys and exploring new places to eat and socialize with friends.

Degree:​
Bachelor of Arts in Exercise Science from Willamette University

What is your favorite Pandora Station?
It is always rotating, but lately has been a mix of 90’s country and Papa Roach

What is your favorite sport to watch? To Play?
I love watching, playing and coaching Volleyball

If you could only eat one food or meal for the rest of your life what would it be and why?
Nachos – there are so many ways to customize them that it would never get old!

What is your Starbucks order?
I love an Iced Caramel White Mocha, with extra caramel of course!