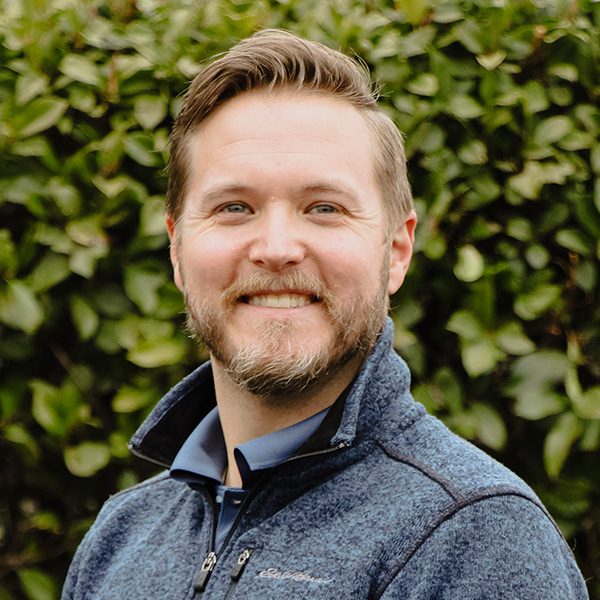 Robb was raised in Yakima, Washington and played football and baseball at West Valley High School. He attended college at the University of Washington where he received a B.S. in Zoology. He then earned his Doctorate in Physical Therapy at the University of Montana in beautiful Missoula, MT. He began his career at West Seattle Physical Therapy where he enjoyed over three years of excellent training, mentorship, and practice. Robb returned to his roots in Yakima to take on the new challenges of directing Therapeutic Associates West Valley and Selah Physical Therapy and to be closer to his family. Robb’s professional interests include orthopedic rehabilitation with an emphasis on function and injury prevention.

Robb lives in Yakima with his wife, Brynn, and their four beautiful daughters (two sets of twins!). He enjoys running, weightlifting, guitar, hiking, and getting his girls interested in the outdoors.